‘Captain Hook’ Roy Jones Jr. has made some engaging claims about Mike Tyson ahead of their eight-round exhibition fight. The event will happen on November 28 in California, where the former world champions will stage their returns.

While Roy Jones Jr. ended his career on a high note in 2018, Tyson hasn’t competed since his loss to Kevin McBride in 2005. However, Jones Jr. still bills his rival to be a lethal one. That said, Tyson is one of the most vicious knockout artists to have ever played the sport.

‘Captain Hook’ believes that Tyson will hunt for a knockout from the very first round. It is no surprise that Roy Jones Jr. doesn’t want to make a mistake inside the ring, else he knows the price.

Speaking with Sky Sports, the four-division world champion said that he is not planning to run a heavy showdown in the first round. However, he expects Mike Tyson to do it. 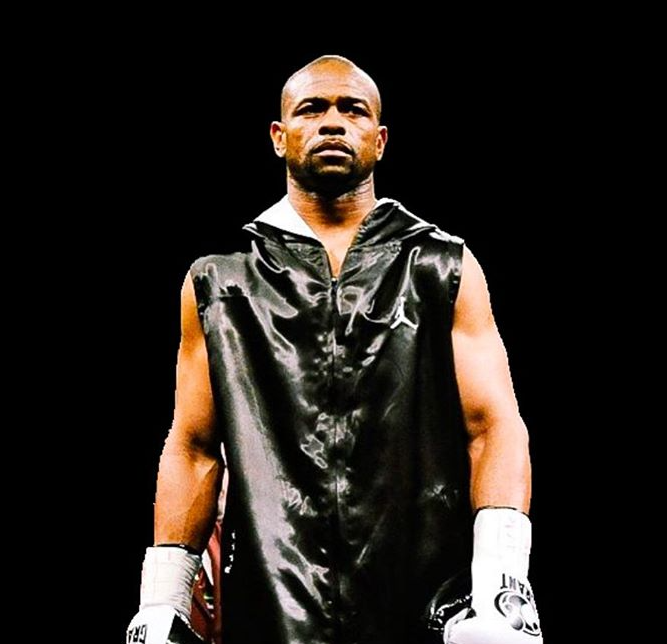 Roy Jones Jr. has vanquished several elites with his KO power throughout the years. Meanwhile, he has trained with WBA interim middleweight champion Chris Eubank Jr. Despite that, Jones Jr. is not ready to underestimate ‘Iron’ Mike.

“He’s still Mike Tyson, he’s still one of the strongest, most explosive people who ever touched a boxing ring. If anything, I made a mistake going in with him. He’s the bigger guy, he’s the explosive guy.” 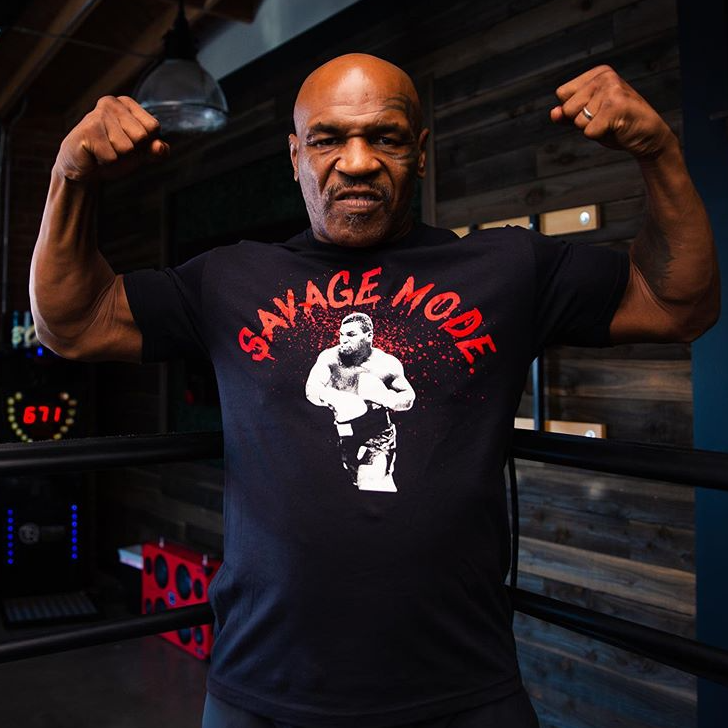 Amid all the excitement, 51-year-old Roy Jones Jr. and 54-year-old Mike Tyson will put a lot at stake when they lock horns inside the ring. The boxing gloves will be larger with no headgear. Thus, one hard shot can be hideous to witness. Yet it won’t stop the legends to go wild on each other.

Judges will score the contest and the PPV will be a charitable exhibition hosted under Tyson’s ‘Legends Only league’ banner.