The undefeated WBO Welterweight Champion Terence Crawford is all set to fight again. The man was last seen inside the ring when he defeated Egidijus Kavaliauskas by TKO in 9 rounds. Interestingly, this was his seventh straight stoppage victory. This just proves how dominant has the 32-YO boxer been lately.

The weight category seems to appear not very challenging for this man from Nebraska. Earlier in December, he gave an interview to sports journalist Stephen A. Smith. In it, he explained why he wants to next fight Manny Pacquiao over Floyd Mayweather. This entire incident picked fire once again in June 2020 when Top Rank CEO Bob Arum gave out some details.

Terence Crawford vs Manny Pacquiao- Is it possible?

Earlier last month, Boxing promoter Bob Arum had said that his fighter [Terence] will fight in the Fall. He had also revealed a few potential names that they’re considering, “We’re looking to either match him with [Manny] Pacquiao, Kell Brook, [Yordenis] Ugas or [Shawn] Porter.”

He has recently told Steve Kim of ESPN, “Well, we’re working on a big deal with Terence. I don’t know if it’s gonna happen, or it’s not gonna happen.” He then adds some assurance to his dialogue, “Whenever it is, who it is, whatever it is, he is coming back in November.”

So one thing is set in stone, that the champion will not let the year go without battling in the ring.

the latest on Terence Crawford from Bob Arum… #boxing pic.twitter.com/J2yVjEbdL7

What are the obstacles working against the fight?

There are two major issues that are making this a bumpy ride for the promoters. One is the financial side of the fight where they have to manage sponsors and get the deal done. The other will be finalizing a venue. The UFC moved to Abu Dhabi; The NBA moved to Orlando; F1 races are exploring new circuits, and hence boxing associations will also figure out something.

Reflecting upon this, Bob suggests, “We’ll see, we’ll see what we can afford, what we can do. But Terence is definitely fighting in November. Hopefully, the big fight that we’re working on comes [to] fruition and we can get it done.” 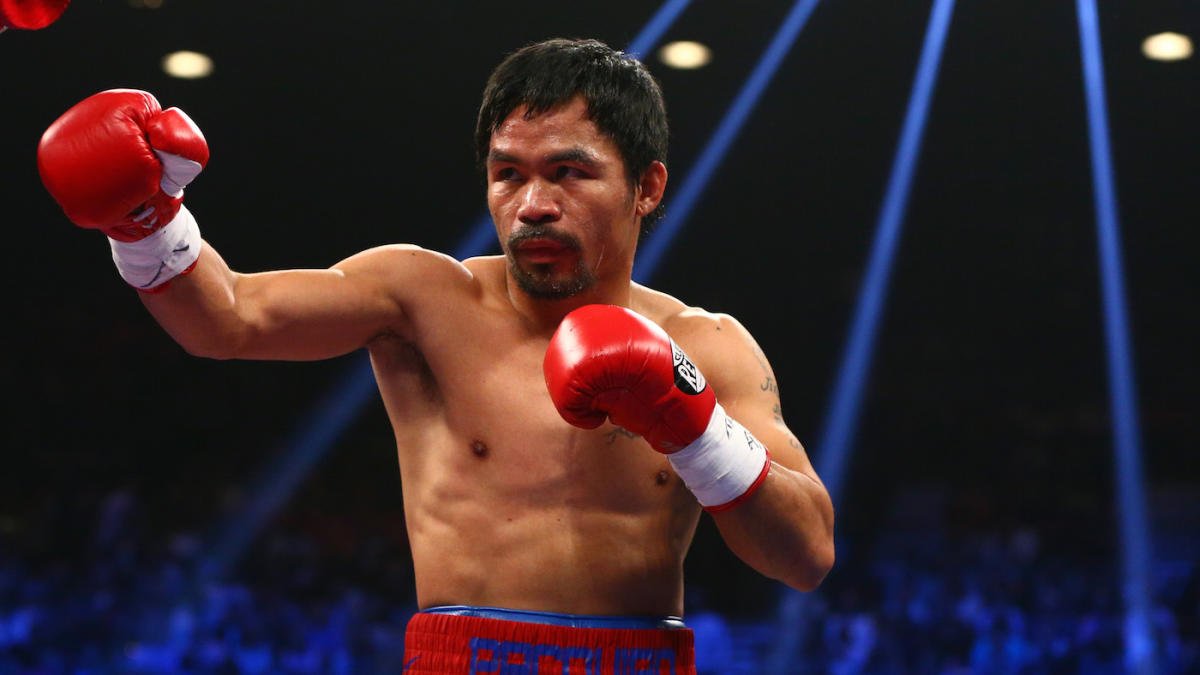 Manny Pacquiao remains the biggest name on the card for Terence. But he also has Errol Spence Jr, Danny Garcia, Shawn Porter, Mikey Garcia, and Floyd as options. So a lot needs to fall into place for this fight to take shape. Let us wait until Bob again drops a hint.