Fresh off a fantastic victory over Leo Santa Cruz on October 31, Gervonta Davis’ stock is peaking. The undefeated champion extended his record to 24-0 with yet another insane knockout.

The event was his Pay-Per-View debut and despite criticisms, lived up to the expectations. So what’s next for the new WBA lightweight and super-featherweight champion, Gervonta ‘Tank’ Davis?

After the fight, promoter and legendary boxer Floyd Mayweather made no comment about his future. He suggested that Davis should be allowed to enjoy the victory with his family. However, he also said that they would only start talking about the next fight after 20 or 30 days from now. 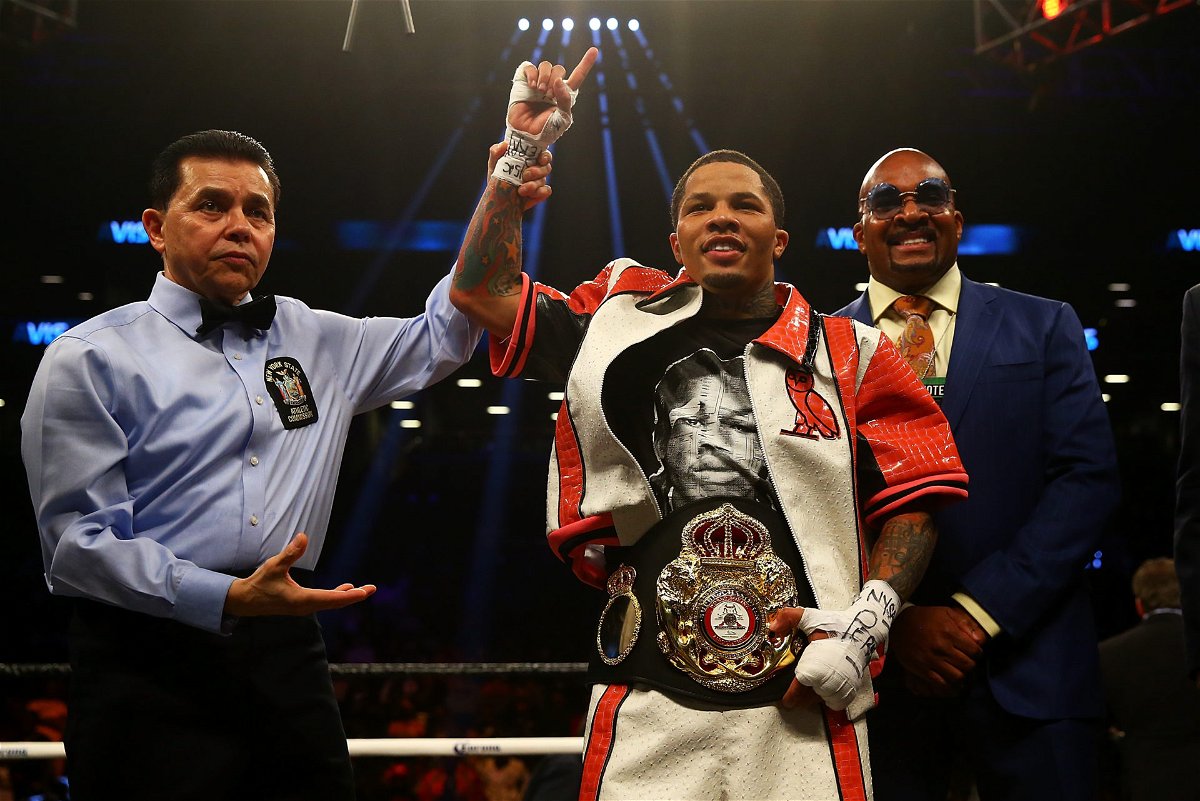 Previously, Mayweather said that Gervonta Davis is the top dog in the sport. He said it again in the press conference, suggesting that Davis need not fight others, they need to fight him. Floyd also said that he will give Davis the opportunity to do what he did as a fighter. Fight who he wants, and when he wants.

Despite this, the lightweight division is full of talented fighters. And they all want to fight each other. So who could Davis fight?  The most common answer would be Teofimo Lopez after his win over Vasyl Lomachenko, even though Lopez has different plans for his future.

Ryan Garcia has also openly called out Gervonta Davis. Before the fight, he said he was rooting for him so that they could face each other. And after the fight he reacted by saying it’s his turn to win and then they can meet.

Gervonta let’s go, you got this 🥊🥊 ps I just want to fight you next so win! #DavisSantaCruz

Which fight makes the most sense for Gervonta Davis?

Mayweather confirmed that they will not fight Teofimo Lopez next for various reasons. So that fight is surely out of the picture right now. If Ryan Garcia beats Luke Campbell on December 5 then that fight could happen. Then there is also the prospect of a unification bout with Devin Haney, who faces Yuriorkis Gamboa this weekend.

Stylistically, all these fights promise to be blockbusters. However, with the belt situation, it might be difficult to make a fight against Haney or Lopez.

Ryan Garcia is not a world champion as yet, and it could be easier to make that fight happen. Plus, in that fight, you will have two boxers who are both global superstars. Therefore, we could see this fight being the most likely of the lot. Although one can never be sure with boxing.