WBC silver lightweight champion Ryan Garcia and YouTube star Jake Paul have recently intensified their relationship with some heated tweets, paving the way to a fantasy fight for the fans.

While Logan Paul is being rumored to fight Floyd Mayweather soon, Garcia has desired to square off against his brother, Jake Paul. That said, Paul and Garcia are currently slated to go against their respective opponents. 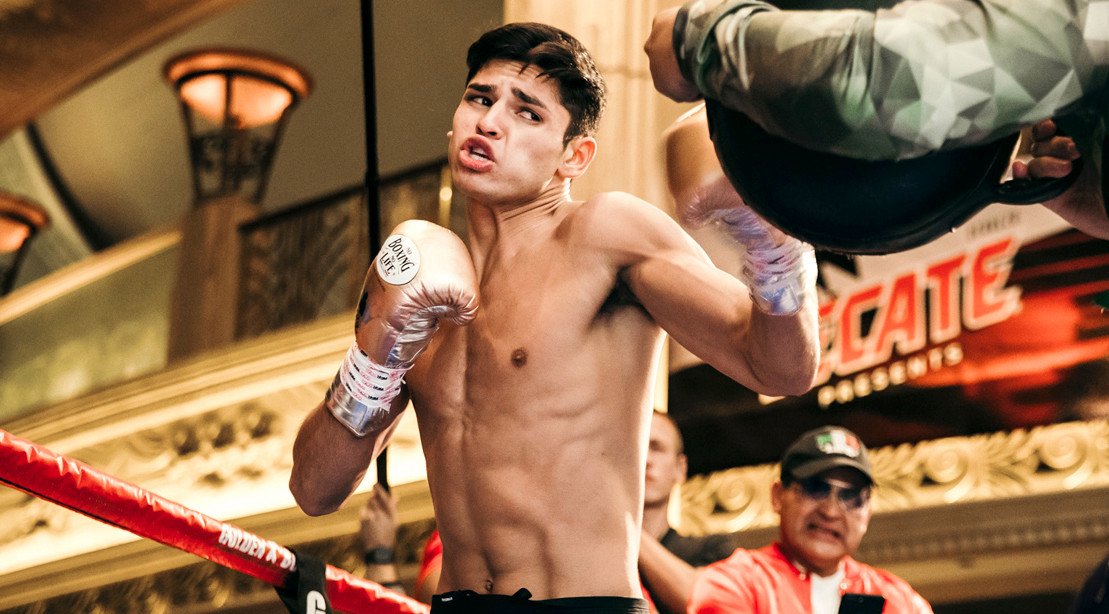 Jake Paul will face NBA star Nate Robinson in the undercard of Mike Tyson vs Roy Jones Jr. on November 28. Meanwhile, Garcia will fight Luke Campbell for the WBC interim lightweight title in November. However, it still did not stop them from going against each other on Twitter.

new date. nate wasn’t ready to fight. gonna take some time off film some music videos and let baby nate train so he can catch up. november 28th. be ready. #TysonJones #TeamJake @trillervids

As Garcia offered himself to go against Jake Paul, the latter turned it down by adding some humor to the tale. Paul (1-0) is a new face in professional boxing and hasn’t faced a single professional elite yet. But when Garcia expressed his interest in facing him, Jake Paul mocked the WBC champion.

In response to Garcia’s callout, Jake Paul said that it is too early for the world champion’s first loss. Now, Ryan Garcia has competed in 20 professional fights, winning all of them. Thus, Jake Paul’s mockery has vexed the 22-year-old.

Garcia followed with a string of tweets and sent a stern warning to the YouTuber turned boxer. “If he dies, he dies,” wrote ‘King Ryan’. Thus, it is safe to state that Garcia won’t hesitate to land fatal shots on Jake Paul if the duo ever collides inside the ring. However, nothing like that is going to happen soon.

At this point, Garcia needs to defeat Campbell to earn a WBC title shot against Devin Haney. If not for the COVID-19 pandemic, the fight would have happened by now. However, it will take place by the end of this year.

That said, Jake Paul will also try to outpoint Nate Robinson on November 28. After that, Garcia and Jake Paul might lock horns against each other.

Read More: “It Was a Big Learning Lesson for Me” – Erickson Lubin Recalls His Loss to Jermell Charlo