Dillian Whyte will look to get back his WBC Interim title and avenge the loss against Alexander Povetkin in their much-awaited rematch on November 21.

Coming off a humiliating knockout loss, ‘The Body Snatcher’ appears confident about getting the win. However, the pain of his recent defeat still stings. However, Dillian Whyte claims it to be a mere setback in his career. 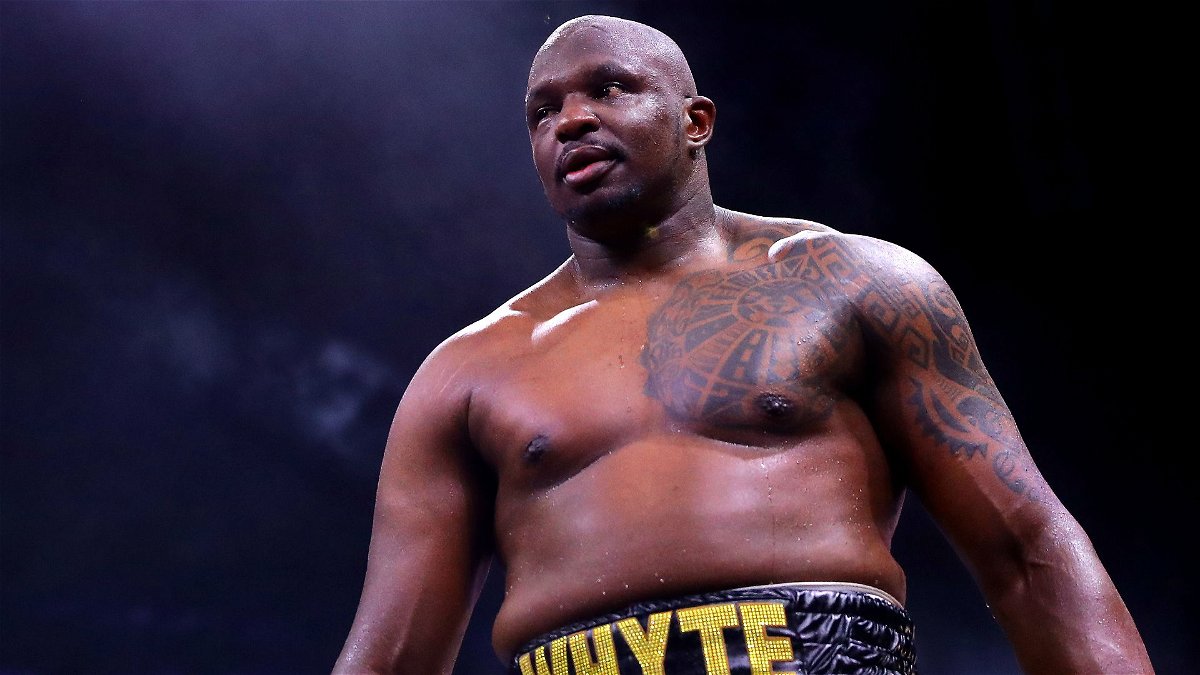 Earlier, Whyte had faced a similar fate when Anthony Joshua knocked him in 2015. However, he rose back from the defeat and went on an 11-fight win streak until facing the second loss of his career against Povetkin.

While the rematch has been set immediately, Whyte has a precious opportunity of bossing the charts again. Thus, the Brit doesn’t want the boxing community to write him off, and he made it quite clear.

Speaking with Sky Sports, Whyte said that he is aware of the actions required to win the rematch. At the same time, he alarms his rival to take him seriously.

In the original fight, Whyte was dominating Povetkin, securing two early knockdowns. However, one uppercut was enough for the Russian to grab the Interim title. But it is nothing but a minor setback for Whyte’s legacy.

🗣"You can never, ever write me off!" ✍️💪@DillianWhyte is determined to prove his doubters wrong 💥

Meanwhile, the heavyweight battle will hold a lot more at stake. If Whyte gets the win, he will be the WBC mandatory heavyweight challenger. It means Whyte can possibly bag a heavy payday along with the WBC title by squaring off against the winner of Tyson Fury vs Deontay Wilder 3.

Before that, he will have to fully focus on Alexander Povetkin because another loss can have a major impact on Whyte’s career. However, he doesn’t see it happening on November 21.