Mike Tyson was known for the power he packed both in his punches and words. Here is a throwback to a time where he did more damage with his words rather than his punches!

Tyson is no doubt a boxing legend. He’s been a part of the sport for several years and ranked at the top of his division for a major chunk of this time. He was also known for his rage and fury that was so often on display. Biting Holyfield’s ear off wasn’t the only time he attacked a man’s auditory sense.

Mike Tyson was scheduled to take on Lennox Lewis in June of 2002. This fight was for the heavyweight titles and the build-up to the fight was equally, if not more, explosive as the fight.

In the build-up to the fight, at a promotion event, Mike completely lost his temper and reached his boiling point. He went at a reporter for a comment that he had made and those few words were good enough to shut anyone down! 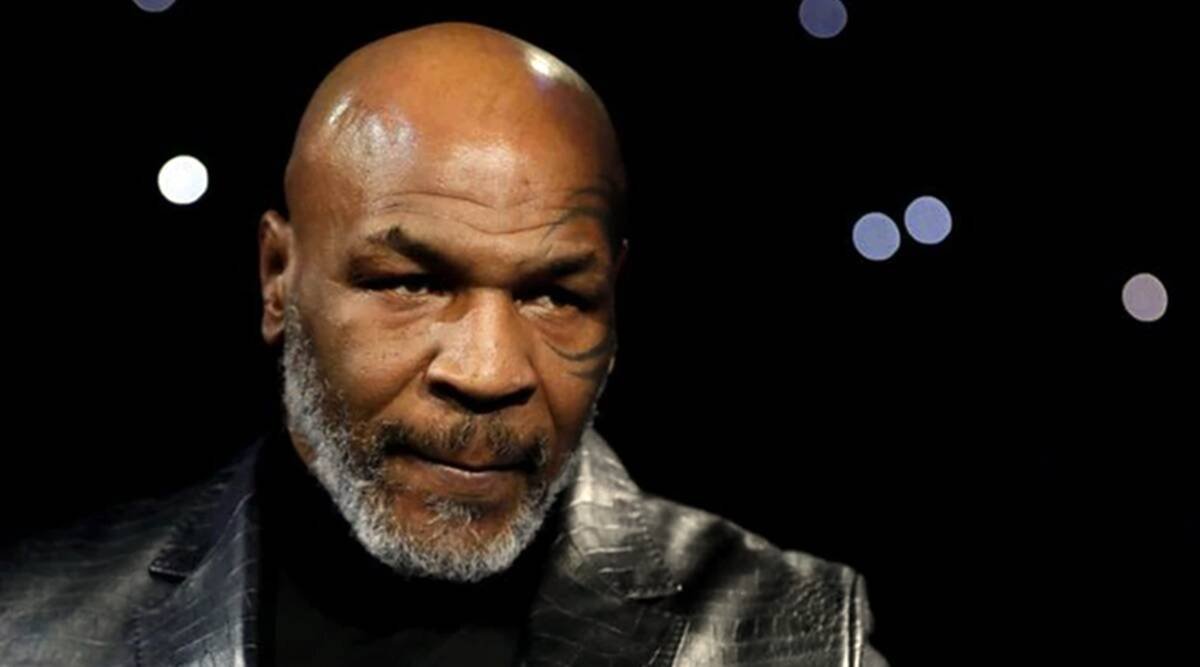 Mike Tyson goes off. Quite Literally!

A reporter that was present at the prefight press conference yelled, “Put him in a strait-jacket” and those 5 words were enough to tip Tyson over the edge.

A string of words like never before left his mouth as Mike Tyson replied, “Put your mother in a strait-jacket, you punk ass white boy! Come here and tell me that and I’ll f**k you in the ass, you punk white boy. You fa**ot. You can’t touch me, you’re not man enough. I eat your a**hole alive you b**ch. F**k you, you hoe. Come and say that to my face and I’ll f**k you in the ass in front of everybody. You b**ch. Come on you b**ch. You scared coward, you not man enough to f**k with me. You can’t last two minutes in my world b**ch. Look at you scared now you hoe. Scared like a little white pu**y. Scared of the real man. I’ll f**k you till you love me fa**ot.”

To date, I don’t think there is a strong enough response to that! Mike Tyson went on to lose the bout as Lennox Lewis went on to defend his WBC, IBF, IBO, The Ring, and Lineal heavyweight world titles.

Mike Tyson is inching closer to his return to the sport after 15 years. Do you think the man packs the same aggression as the old times or has age calmed him down?