Tyson Fury takes on the Bronze Bomber, Deontay Wilder to settle the unfinished business. The first fight was a nail biter and thus the fans will be waiting for a heavyweight classic when these two champions enter the ring to cement their legacy.

The first fight ended in a controversial draw. But both fighters will be coming into the fight with some positives from the first encounter. While Fury outboxed Wilder for the majority of the fight, Wilder scored a huge knockdown in the final round.

However, Fury is not going to leave this fight to the hands of judges as he is looking to knock out Deontay Wilder early. Fury is confident that he will overcome Wilder in the rematch and come one step closer to being the greatest heavyweight boxer of this era. 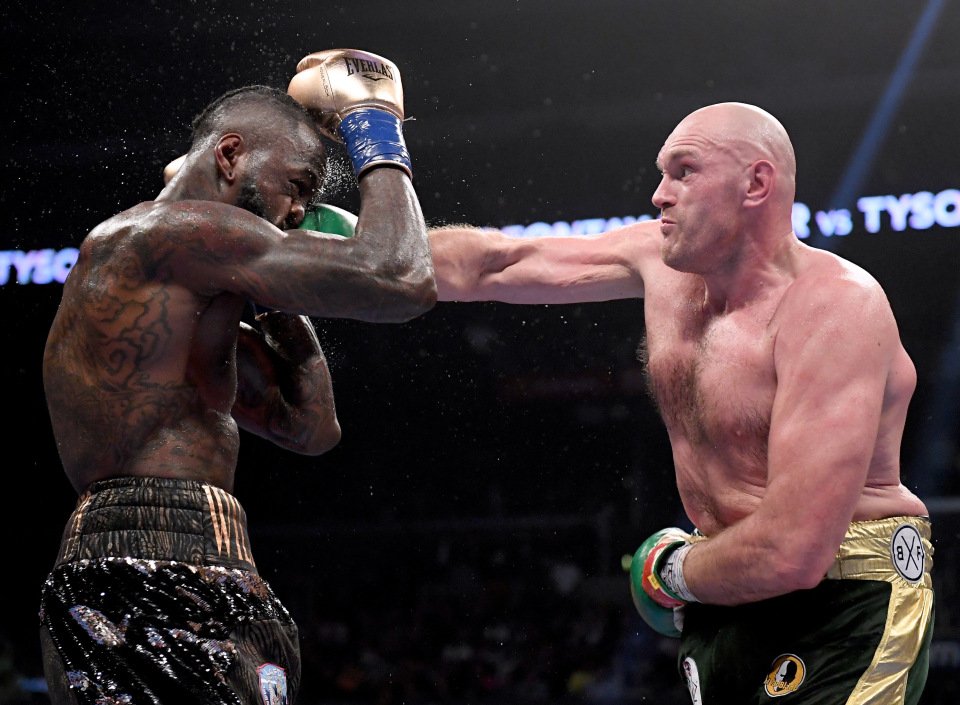 Read: Anthony Joshua was not man enough to stand up for his nation: Tyson Fury

Fury agrees that Wilder has joined the league of some extraordinary names with his title defenses and an impressive unbeaten record. But Fury believes Wilder is just a “Bill Filler” with a massive punch. In a recent interview with ESPN, Fury said:

“Deontay Wilder as great champion as he is made 10 defenses of his belt, he is equal to the greats of Muhammad Ali, Joe Frazier, Wladimir Klitschko. He is in great company at the moment with 10 defenses. But like I always say I am very very brutally honest guy. And I can not tell lies even if I am trying to sell this fight massively. This guy has the boxing ability of a bill filler, a six-round bill filler, with a massive punch.”

Fury claimed the fight with Wilder is very winnable. According to Fury and many boxing fans, Widler lost the fight in the first encounter. And the Gypsy King is aiming to put another clinical performance in the rematch. He also put an intriguing condition to the rematch and said:

Wilder vs Fury 2 is without a doubt one of the biggest heavyweight showdowns ever. And fans can expect nothing but fireworks when these two heavyweight elites square off again.