Recently, rising lightweight contender Ryan Garcia spoke about the cruelty that lies within the boxing world.

Speaking about the hatred and disrespect that a fighter has to go through because of one bad performance, Garcia stated that it is unfair on fans’ part to write-off athletes for one poor performance. Garcia added that such disparity lies more in the realm of boxing than MMA.

The world of combat sports is cruel. Fight fans regularly shift between fighters, and the fan-base continues to change with the passing time. There is no knowing when the hype train will derail, or when the fight fans will move past their favorite athletes. 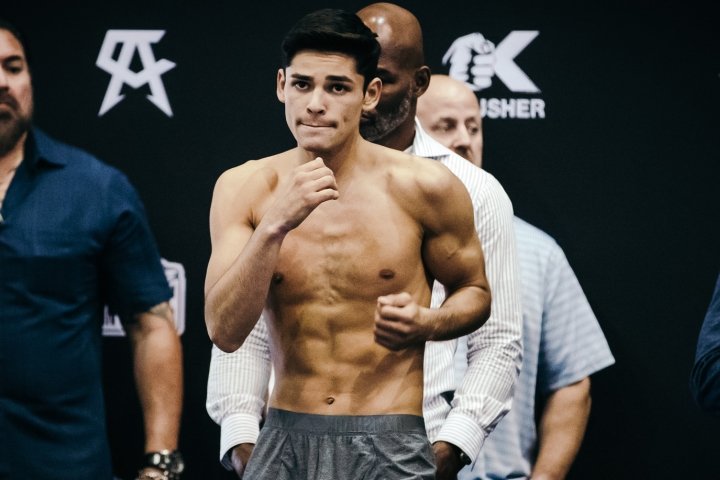 It won’t be wrong to say that this era was lucky to witness two incredible athletes in the form of Khabib Nurmagomedov and Floyd Mayweather, who retired with an impeccable record.

Both athletes remained undefeated, having retired from the sport of MMA and boxing, respectively. However, these are exceptional cases.

Speaking to Sky Sports, Garcia said that it’s unfair for fans to write-off boxers with just one bad performance. He claimed that such kind of approach doesn’t exist in the world of MMA, where a fighter is credited for stepping inside the cage.

“I even wrote on Twitter the other day. In boxing, opinion and narratives change from fight to fight. What I mean by that is don’t pay attention to what people say, especially in boxing, it’s very unfair if you think about it. 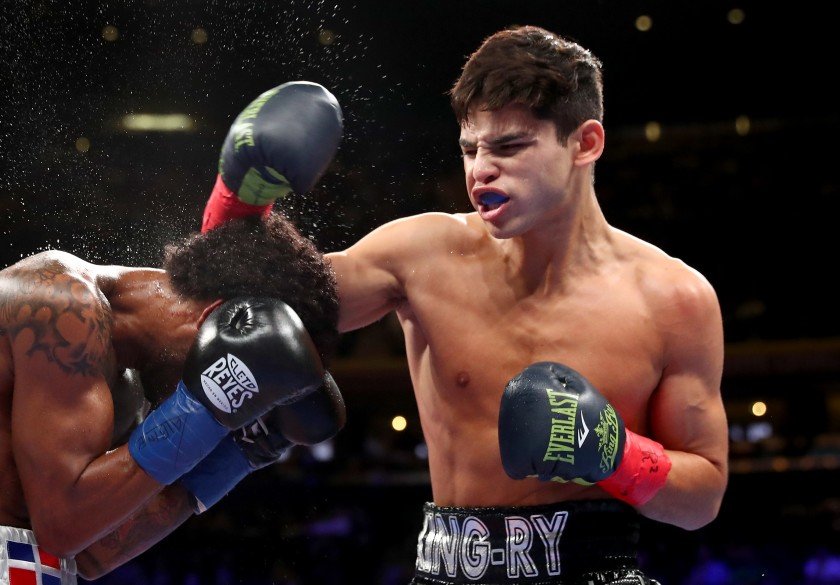 “You’ve got the UFC where if you lose, you showed up, right? You get in there, and you get respect. I don’t know what happened to the boxing fans, but they definitely have lost respect for people that lose.

“I mean everybody loses, Serena Williams loses, [Cristiano] Ronaldo has lost before. You see legends lose, it’s not the end of the world, you can come back and win and get better. I definitely think it’s unfair to the boxers,” Garcia said.

It’s hard not to agree with Ryan Garcia. Recently, Vasyl Lomachenko received a lot of flak after his loss inside the ring. Earlier, we have seen boxing fans write-off Deontay Wilder, following his lackluster performance against Tyson Fury in the rematch in February.

At a time where a boxer’s resume speaks volumes about the fighter’s achievements, an undefeated record certainly adds to the glory. However, having said that, we have to agree with Ryan Garcia. The world of combat sports has evidently shrugged off some of the best athletes to step inside the ring because of one bad outing.