BREAKING: Call of Duty Developers in a Race Against Time to Deliver a New Title in 2021

Activision had an extremely successful Q4 with the conclusion of 2020. The studio gained momentum from Call of Duty Warzone and the release of Black Ops Cold War. The sales of both titles helped it reach numbers that it didn’t even expect. To discuss these records, Activision had an earnings call on February 4.

One of the most interesting revelations from the earnings call was about the next Call of Duty title. From the figures, it was evident that the popular franchise was the anchor behind Activision’s enormous Q4. Therefore, it was also one of the most discussed games in the call. 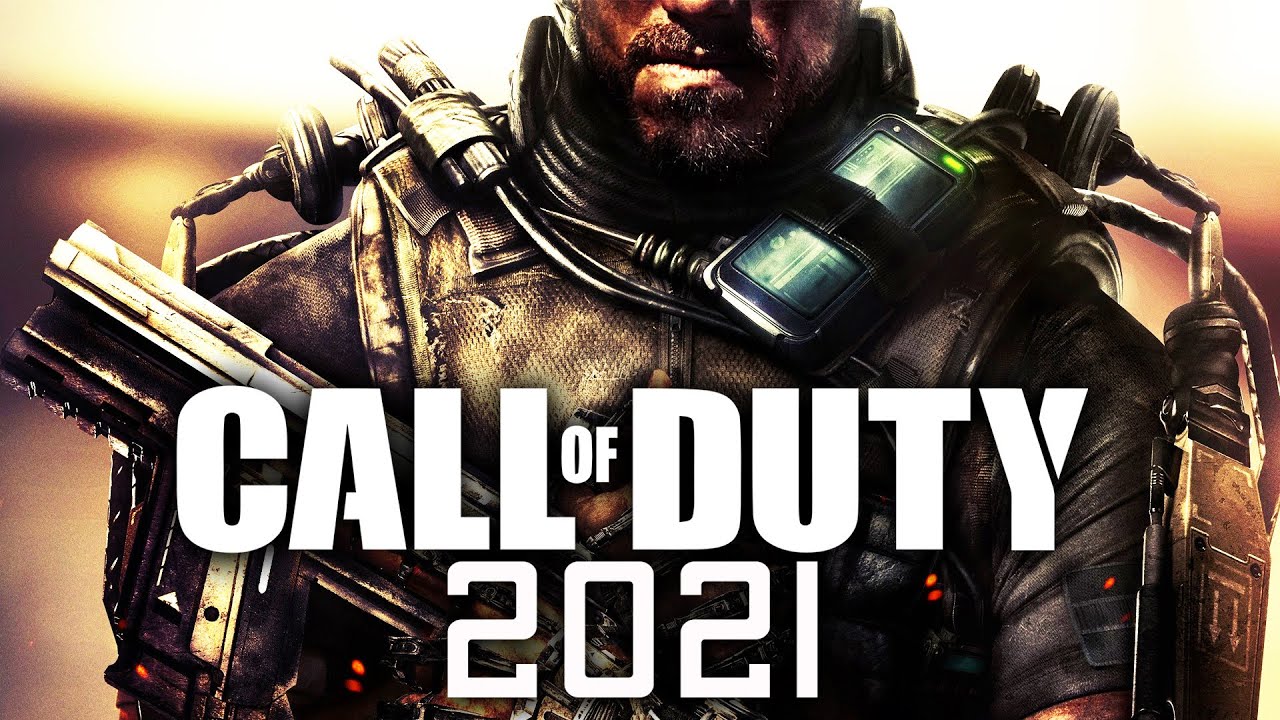 Previously, when Activision handed over Warzone’s baton to Raven Software, there were rumors that Infinity Ward is developing the upcoming COD title. However, the studio cleared these rumors by confirming the same in the call. Not only IW, but Sledgehammer Games is also working on a similar title.

It is a race against time for both studios, as they have to deliver their finished product in time for a 2021 launch. To make it clear, this is not a collaboration project. Instead, both studios are in a race to see who can develop Call of Duty 2021 first.

As reported earlier this year, there's essentially a race to see who can develop CoD 2021 first, Infinity Ward or Sledgehammer Games. ATVI usually report this info during their Q4 earnings call with last year being an exception. We might be waiting a while for an announcement.

Keeping in mind the usual COD timeline, fans can expect an official announcement around May. Following this, they can also expect the game to release by the holiday season or October/November.

It hasn’t even been six months since the last Call of Duty game was released, and fans already have another one lined up. No one knows how to take this news. Is it fortunate that Activision is working hard to deliver titles annually? Or is it unfortunate that studios might end up compromising the quality of games to deliver their product first in races like this?

new Call of duty confirmed for later this year. I for one am shocked by this development

Activision called Warzone its greatest achievement of 2020 in the call. However, it’s ironic how it continues to disregard the rampant hacking issues in the game. This was majorly because the studio is handing our projects left and right without letting developers focus on a single one.

Even if Activision is setting up Call of Duty 2021 for failure, fans will still have Halo Infinite and Battlefield 6 to fall back on. There is no lack of games releasing in the holiday season. However, hopefully, either of the studios can come up with a decent game for the die-hard fans.