The ATP and WTA already work closely on many competitive matters such as rules and anti-doping. Currently, there are a few top-level combined tournaments on the tennis tour such as the four Grand Slams, Indian Wells, Miami, and Madrid. However, most of the tour consists of separate tournaments. Subsequently, the WTA and ATP have different calendars, broadcast partners, and commercial relationships.

Moreover, the two associations have different rankings and revenue distribution system. Hence, the merger of the two tennis associations would be in the best interests of the sport as a whole. The Swiss legend also feels the same.

“Just wondering…..am I the only one thinking that now is the time for men’s and women’s tennis to be united and come together as one?” Federer wrote on Twitter.

Federer’s post left many fans confused about what he is wondering. Subsequently, he clarified that he is talking about the merger between the ATP and WTA. 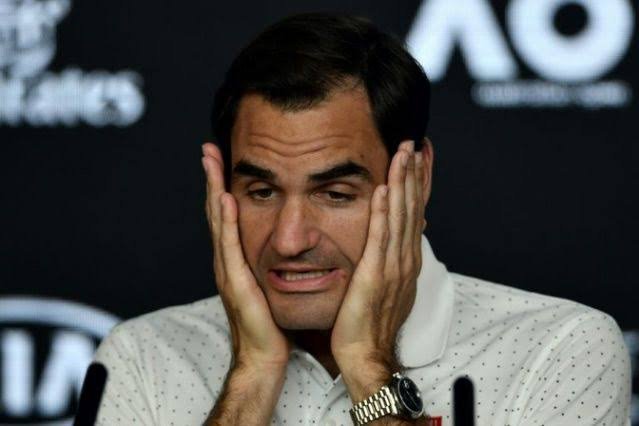 He also clarified that he isn’t talking about the merger of the two bodies on the court like the Hopman Cup but he is signaling of having a global tennis organization. He explained that it is a bit confusing for the fans with “different ranking systems, different logos, different websites, different tournament logos.”

The Swiss maestro also suggested that the merger should have had happened a long time ago. Nevertheless, during the current global crisis when the entire sporting world has been hit hard, it is the best time to unite as one “strong” organization.

Just wondering…..am I the only one thinking that now is the time for men’s and women’s tennis to be united and come together as one?

I am picturing a merger between the WTA and ATP 🤝 https://t.co/qB7oGEhikN

I am not talking about merging competition on the court, but merging the 2 governing bodies (ATP and WTA) that oversee the men’s and women’s professional tours….

I agree with you, It’s too confusing for the fans when there are different ranking systems, different logos, different websites, different tournament categories. https://t.co/zX4XTr9Rr0

It probably should have happened a long time ago, but maybe now is really the time.
These are tough times in every sport and we can come out of this with 2 weakened bodies or 1 stronger body. https://t.co/30SbbAla5g

Currently, Tennis has a hugely fragmented governance structure with the ATP, WTA, and ITF. Hence, the merger of the organizations is certainly difficult and complicated. However, it is not impossible. Tennis can also have a single governing body like other sports. What do you think?