The spike in tennis players getting banned from the lower-tier of the sport proves that corruption is rife at that level. However, tennis’ governing bodies are doing their best to prohibit unsportsmanlike and unethical conduct. The punishments for such offenses range from official warnings to career bans. 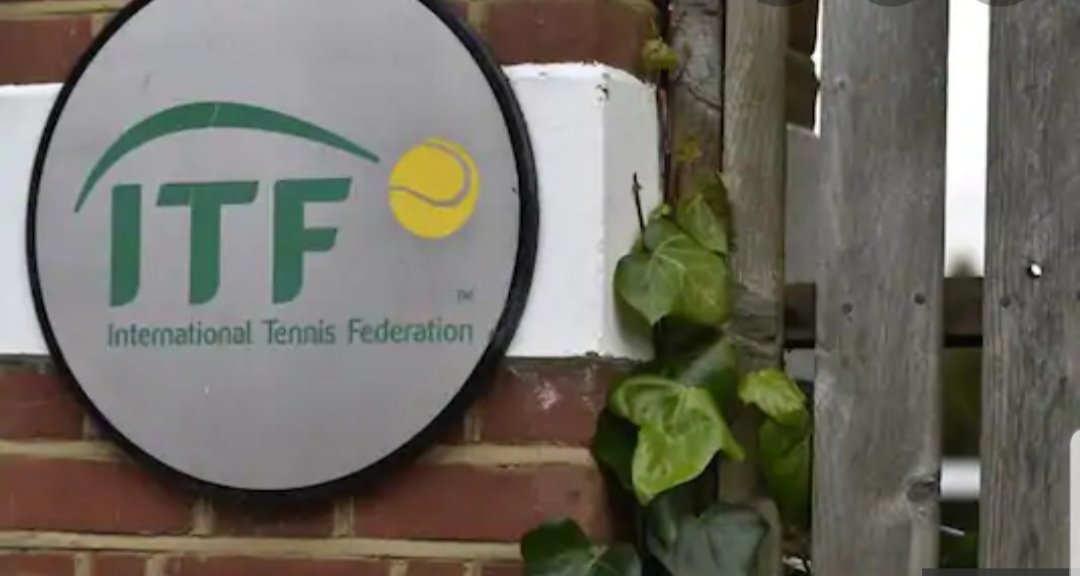 The result of the test showed that the 25-year-old was taking cannabis, which is part of the list of prohibited substances of WADA. Consequently, the anti-doping body slapped him with a provisional suspension in December after violating one of the rules in the Tennis Anti-Doping Program. Cannabis is a plant that gives rise to marijuana. 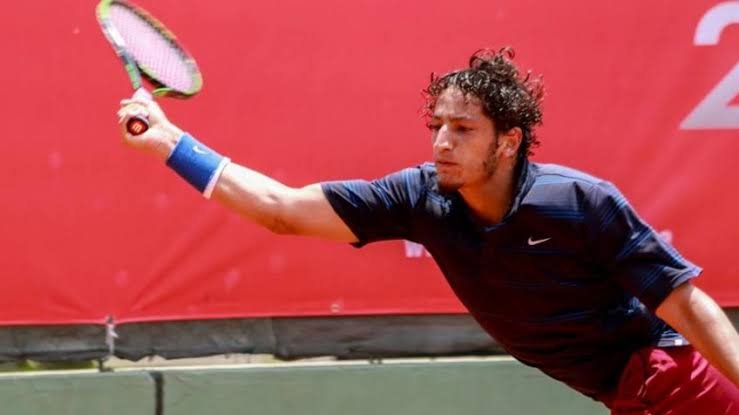 “An Independent Tribunal determined that his violation was not intentional. But found that he could not sustain his plea of No Significant Fault or Negligence,” an ITF statement said late on Monday.

The ITF did back-date his period of suspension to the time when the authorities collected his sample. His suspension run until October 23, 2021. 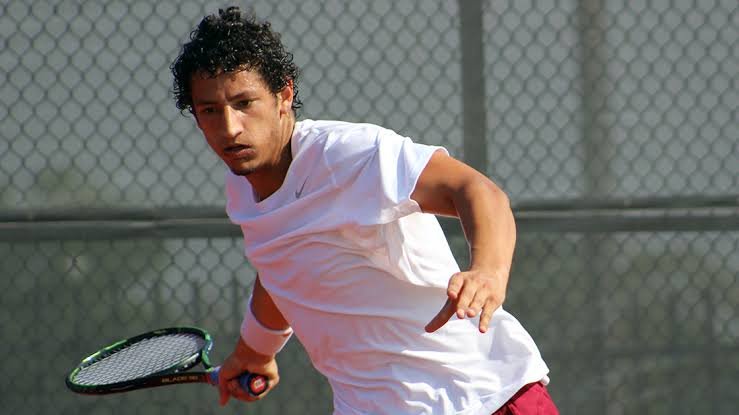 The Peruvian player has not played tennis professionally this year after testing positive in December.

We hope the players and their managers keep a check of the prohibited substances. It is necessary to ensure they avoid any use of such substances. After all, it is never pleasant to see the sport suffering in such a manner.