Nick Kyrgios and Borna Coric have been having a heated argument recently. And this argument started because of Nick’s criticism of the participants of the Adria Tour. Many would think the argument would have stopped by now but it hasn’t. Kyrgios has just taken another swipe at Coric. 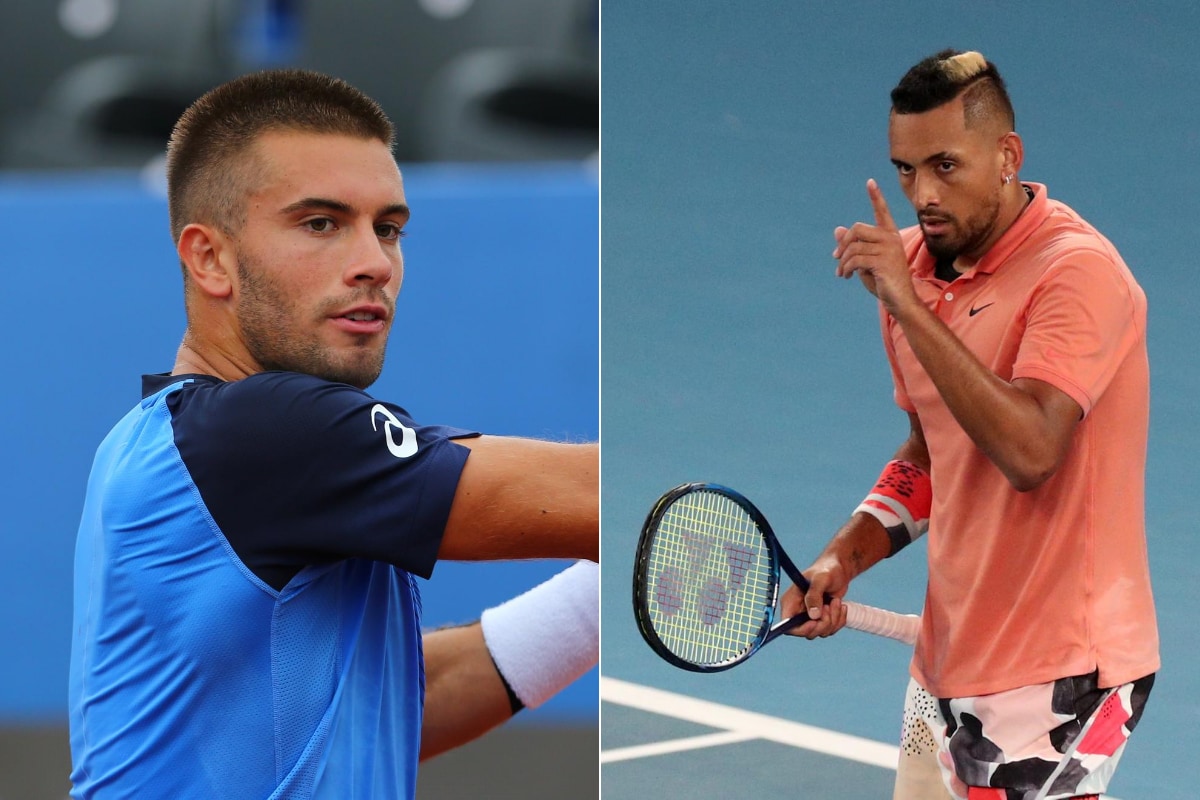 The argument began when Borna Coric talked about Kyrgios’ criticism. He felt that his criticism was ‘unrealistic’ but he said that it is how Nick is. Kyrgios did not like this comment at all which is why he took to twitter and criticized Coric’s intellectual level.

There were many comments afterward and the most recent one from Coric was on Twitter. He said, “Really  @NickKyrgios??? You’re preaching about behavior?? Bored much or too much (emojis of wine glasses)?”

As any tennis fan would expect, Kyrgios replied to this. In a tweet, he wrote, “But yes, a tad bored watching your boring ass tennis and personality bringing absolutely zero to the sport.”

But yes, a tad bored watching your boring ass tennis and personality bringing absolutely zero to the sport.

This was not the only comment that Kyrgios made about the Canadian. In response to another tweet talking about how much drama is going in men’s tennis right now, he wrote, “There was also a time where people had brains. Comparing on-court behavior to putting lives at risk, it’s embarrassing.”

There was also a time where people had brains. Comparing on court behaviour to putting lives at risk 🤦🏽‍♂️ it’s embarrassing.

Clearly, this argument has gone on for quite a while and it doesn’t look like it will get over anytime soon. However, this argument is not going to be the most important thing on their minds. The players are going to be training and training hard as the ATP Tour will be resuming soon.