PS5 Pre-orders Will be Restocked Soon

Activision announced that the Alpha version of Call of Duty: Black Ops Cold War will be available for PS4 users. While they can pre-load the game and play, there are some who have concerns. Games like Call of Duty take a lot of time investment to level up and unlock guns, scorestreaks as well as specialists. The guns also need grinding to level up. Therefore, players wondered whether the Alpha progress would be ported to the beta and subsequently the global version. Game developer Tony Flame, working with the Cold War team took to Twitter to clarify this.

Do you stay up late at night thinking “But how long will it take to level up in the Cold War Alpha? What if Ninja Perk is locked at max rank? What’s the Time 2 Play for AK47u?”

Your time is valuable, so everything in Alpha from CaC to Scorestreaks is unlocked and yours to enjoy 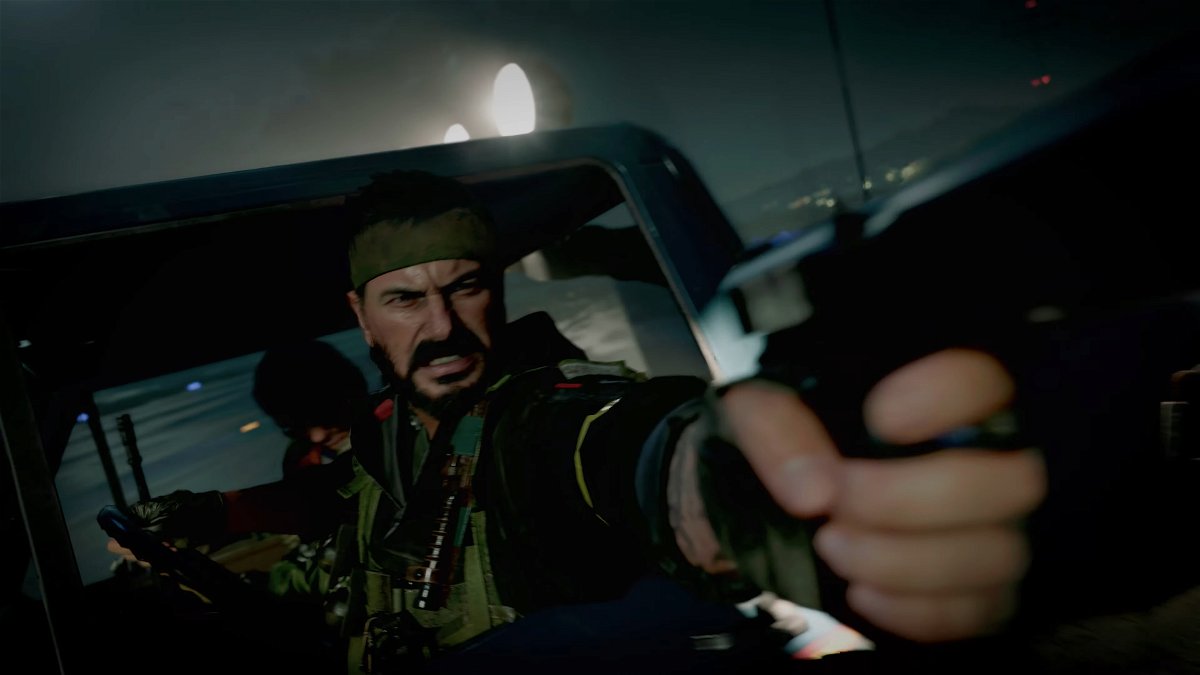 While the Alpha version would have limited content including game modes, guns, ranks, and maps, new content will be out in the Beta and the Global version. However, the content will still be grindable and players would want their progress to be ported in the future versions. To this, Tony responded to his earlier tweet reassuring players.

The Black Ops Cold War Alpha will feature a limited set of content, but if it’s in the Alpha, you can use it from game 1. There are still a ton of Weapons, Attachments, Scorestreaks and more being saved for Beta, and even more for Launch after that. The Alpha is your appetizer.

He confirmed in his tweet that developers will ensure that all the progress from the Alpha version will be available in the global version too. He also teased that Activision will be adding fresh content to the game over time. This comes as good news for those who will be playing the Alpha version over the weekend. They will no longer worry about the progress that they earn. Additionally, with this provision, the players can gain an upper hand over those players who start from the Beta or the Global version. This would be both in terms of experience and skills as well as levels.

The players can pre-load the Alpha version through the Play Station Store. If players already own Modern Warfare or have the Warzone Battle Royale spinoff installed, they can access the Black Ops Cold War Alpha through the main menu.

Furthermore, Tony constantly keeps on updating his Twitter with updates from the game. One can get updates even before they are released officially.