The most major changes come in terms of map fixes and tuning of challenges. Fortunately for players, the Season Two Reloaded update also comes with new Easter eggs in the Outbreak mode. Finally, of all the major changes, the Dead Wire nerf stands out the most.

According to the patch notes by Treyarch, the developers have added new audio logs and radio transmissions to the Ural Mountains map. Therefore, if players are replaying the main Easter egg in the Outbreak mode, they can be on the lookout for all the new intel. 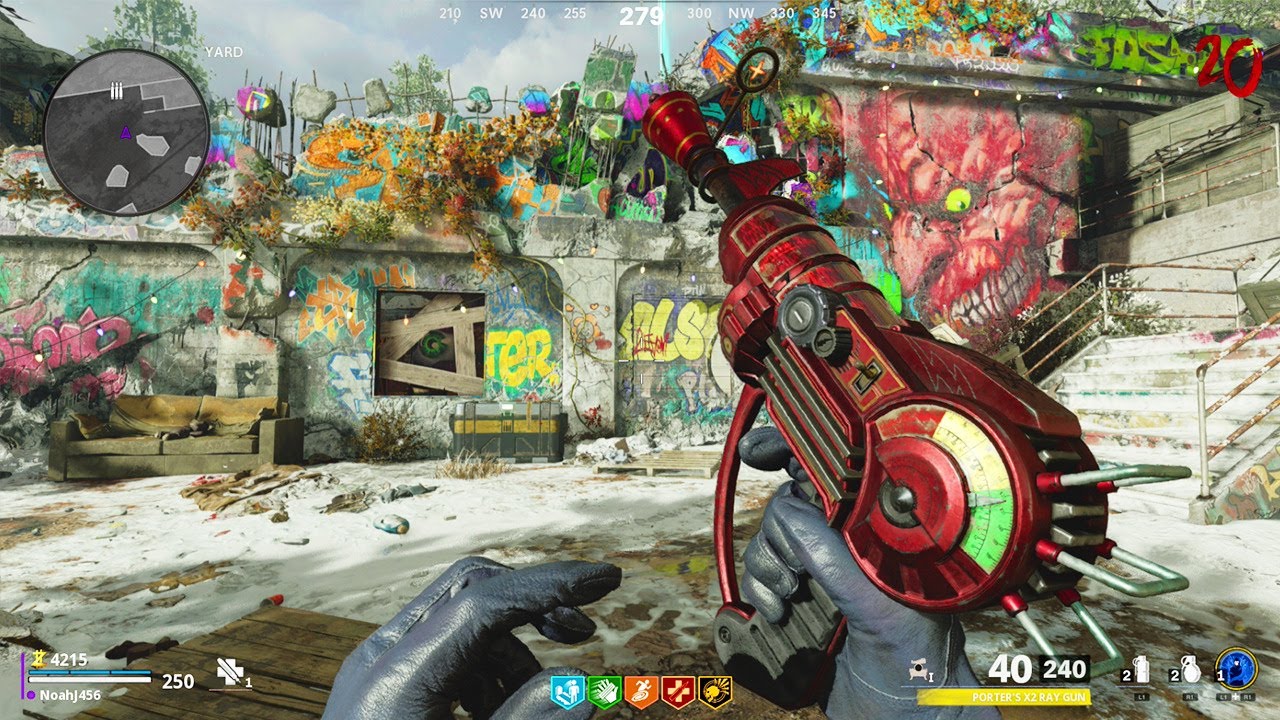 The new map changes include fixes in the Alpine map where, in some cases, players could fall out of the map. Another fix comes in the Golova map, where players reported getting stuck in a planter. Treyarch has also fixed a hilarious glitch involving golden chests that allowed players to boost their vehicles high into the air.

The first change comes in the Dragon Relic side objective in Zombies. The rocket thrusters will now inflict damage on players if they stand too close to it. Therefore, after completing the objective, one should be cautious about standing at a distance while the rocket takes off.

Lastly, the most exciting change now enables players to earn player XP and Battle Pass progression through Dead Ops Arcade 3. This has been a fan favorite mode in Black Ops Cold War Zombies, and grinding it has now also become rewarding.

In the span of a few weeks, Treyarch has once again rolled out a nerf for the most powerful ammo mod in the game. The Dead Wire mod in Black Ops Cold War will now have a reduced spread. It will only affect three enemies instead of 5. Moreover, the ammo mod will now have different tick damage for zombies and special enemies.

Fortunately, players can now use a new vehicle type in the Outbreak mode. The developers have now enabled the Dirt Bike in the Zombies mode. Therefore, players who unlocked dirt bike skins through the BP can finally use them in Outbreak.

The Season Two Reloaded update for Call of Duty Black Ops Cold War Zombies mode is one of the most expansive ones in a while. Since the update mostly brings positive changes and new Easter eggs, it will surely settle in well with players.

ALSO READ: Call of Duty 2021 Might Be Titled CoD: Vanguard