“You’re Stirring Up a Fight between Two 50-Year-Old Geezers!”- Eddie Hearn Amused By the Idea of John Fury vs. Micky Theo

The first full week of Call of Duty Modern Warfare Season Three and the updated Warzone has brought us some amazing new content. The week has opened up with a bang as Activision looks to keep hold of its enormous user base. With new content, playlist, and events, it promises to be an exciting week.

Exciting week ahead for Call of Duty

Activision has always been great when it comes to introducing new content for its players. With the new season, they also introduced skins for vehicles in Modern Warfare’s Multiplayer, Warzone, and Special Ops. Moreover, users will also get a chance to earn Double XP and Double Weapons XP in Warzone, Special Ops and the Multiplayer between April 17 to April 20.

Apart from the new vehicle skins and Double XP week, the developers have also introduced a new mode for Trios called Scopes and Scatter Guns. The new mode will confine players to shotguns and snipers only, which will make for an interesting battle of the wits between squads.

Moving on to the Multiplayer, users will now get to play new maps- hold the objective in Drop Zone and new maps in Moshpit as well. The Moshpit playlist will include a variety of maps, including a fan-favorite Backlot from a previous season.

Moving away from the new content, Activision has also lined up a slew of new events featuring popular streamers, athletes and even celebrities to keep you entertained during this global lockdown. 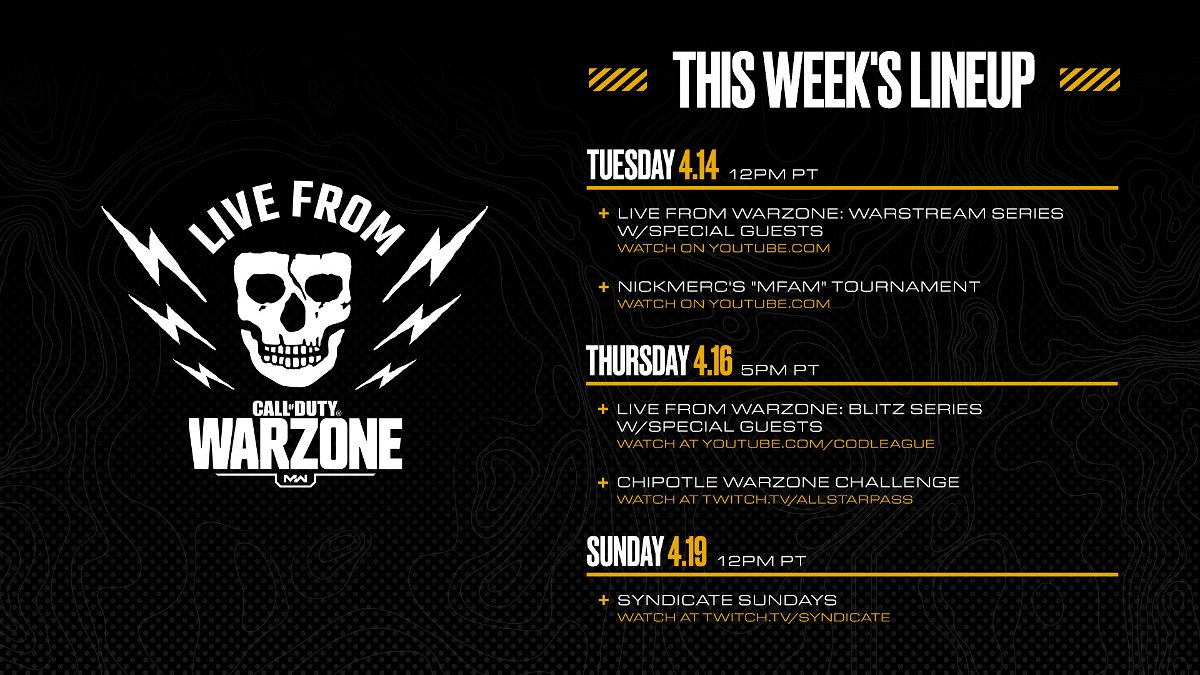 Furthermore, Call of Duty Black Ops 4 players will also get 2XP One in the Chamber this week.

Events for the week

The Call of Duty League also resumed last week in a new online format with the Dallas Home Series. The next event will take place between April 24 to 26. It can be viewed on the official Call of Duty YouTube channel. 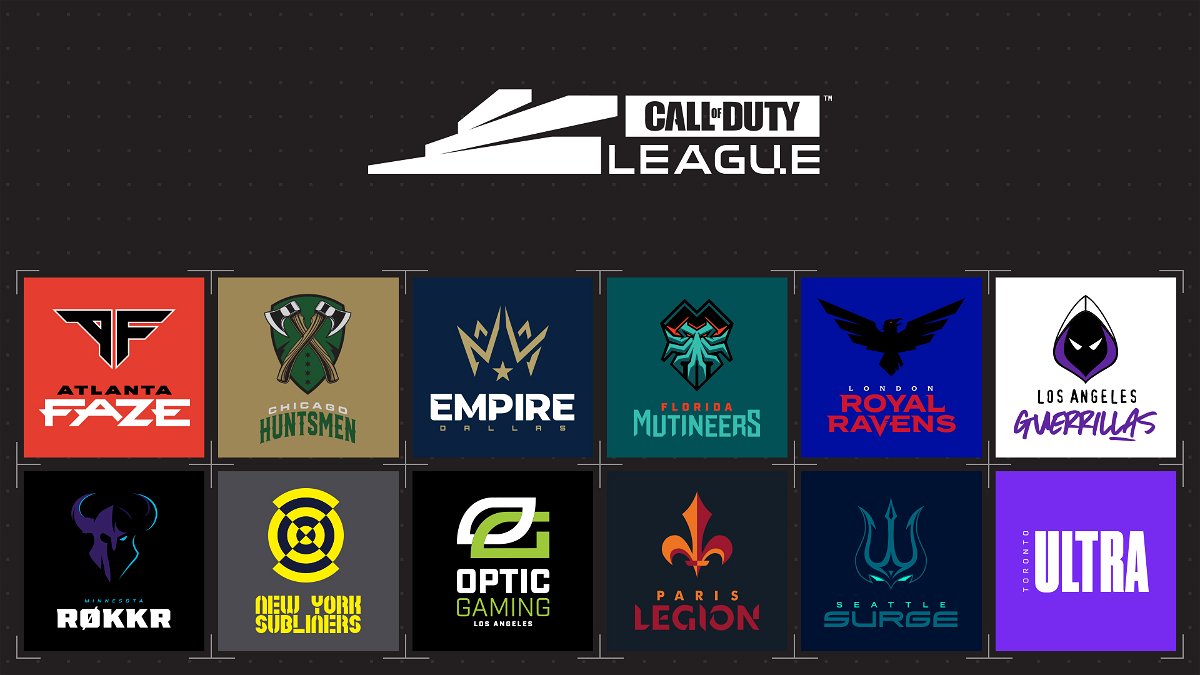 You can read all about the new content, playlist, and events for the week in detail on the Activision blog post here.

All in all, it sure looks like an exciting week is ahead of us with plenty of new content and maps to explore and play. For those who love to watch the pros go at it, the CoD League is also in full flow once again.