The endgame for Call Of Duty League 2020 is finally here. The inaugural season has been a wild ride until now and the Playoffs are set to begin in four days. Ahead of that is the Championship Weekend.

With the end of the Home Series in Toronto, we have ‘seedlings’ planted in place. Los Angeles Guerrillas are dead bottom while Atlanta FaZe is the top seed in CDL at the moment. They are followed by Dallas Empire and Florida Mutineers, wrapping up the top 3 spots.

Every team has some truly strong members. Chicago has Formal and Arcitys; Dallas has Shotzzy and Clayster; Florida boasts players like Skyz and Owakening and NYSL has Attach and Zooma. The list is endless when it comes to talented players.

FaZe, however, has put out numbers that prove there is more to winning than having the best players. A hunger that drives the team to unscaled heights.

Read more– Call Of Duty League: Most Underrated Players in 2020 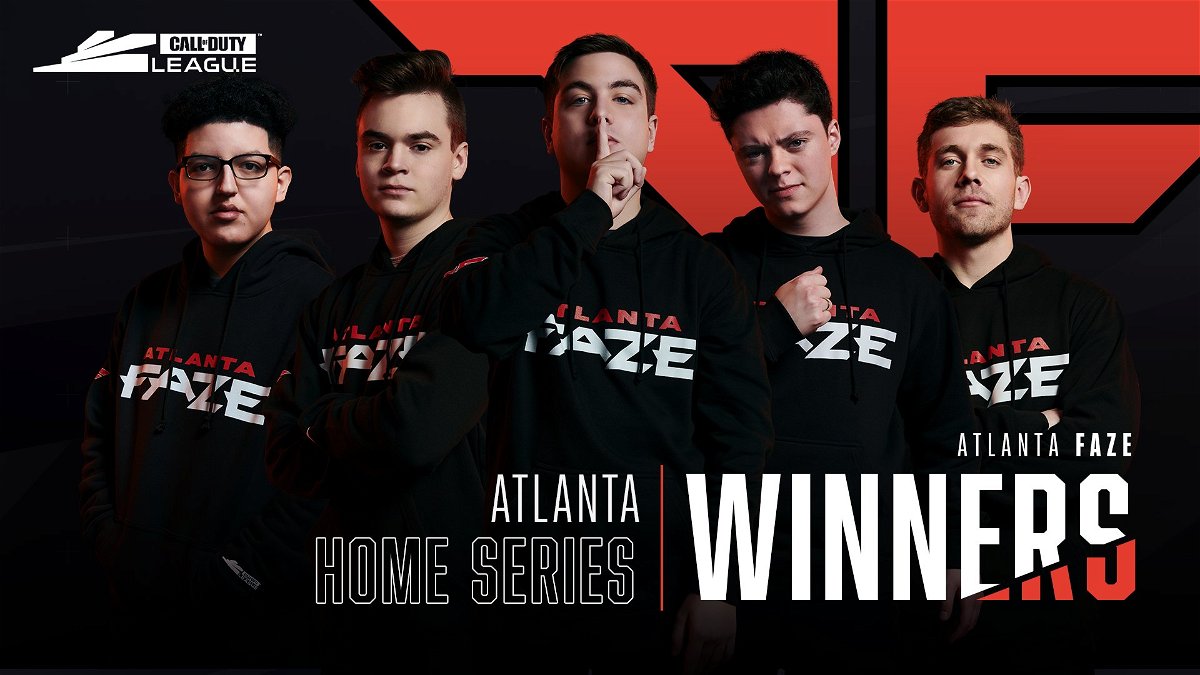 Call Of Duty League recently posted the incredible stats put up by FaZe:

12,030—The most total team kills across all matches

50— You cannot stop talking about SIMP. Chris “Simp” Lehr’s total kills in Hardpoint on Azhir Cave is the highest. He broke his own record, which was previously 49 kills. The MVP candidate doesn’t stop there. He has the highest kills record in Domination: 39. Octane from Seattle has the second and third place with 37 and 38 kills. Again, spot the gap?

18—McArthur “Cellium” Jovel’s total kills in Search and Destroy on Gun Runner. An MVP nomination for a reason. Cameron “Cammy” McKilligan and Zack “Drazah” Jordan tied for second with 17 kills, both on Piccadilly.

12—The longest map win streak of the season was a tie between Atlanta and New York.

1.14—Atlanta’s Search and Destroy K/D was the highest of any team in any mode.

Additionally, Atlanta FaZe also boasts of the most MVP nominations from the same team. SIMP and Cellium have both been nominated.

For more stats on other teams from CDL check out the official site.