After the 2020 season, the Call of Duty League quickly announced a return to 4v4 format. Teams with open rosters have been on the search for new players to strengthen their team for the upcoming season.

Brandon “Dashy” Otell made a move to Chicago Huntsmen, leaving Atlanta FaZe with a vacancy in its roster. This gave Atlanta FaZe a chance to reunite three former world champions. As a result, Alec ‘Arcitys’ Sanderson made a move to FaZe, completing their roster for the upcoming season. 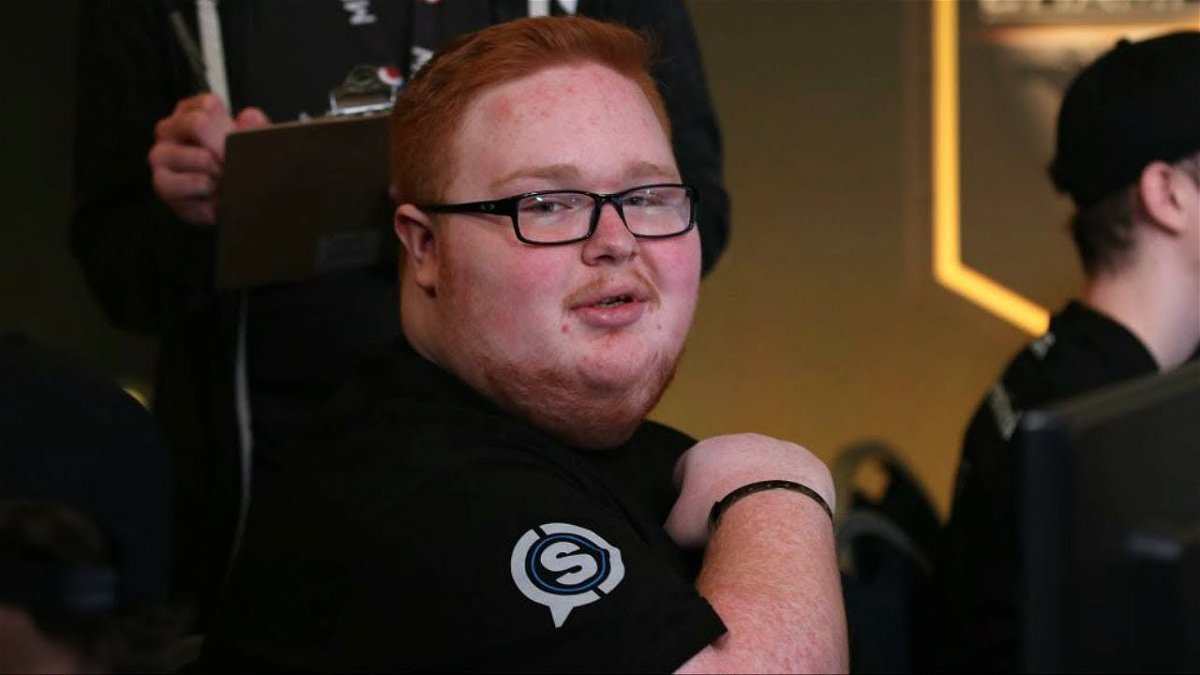 Call of Duty League: Major signings for the upcoming season

DESTINY HAS ARRIVED IN 4V4 😈

And it's teaming up with the Tiny Terrors, just in time for Cold War.

Arcitys, Simp, and aBeZy had a successful run in 2019 before Arcitys made a move to Chicago Huntsmen. The 22-year-old played a massive role in Huntsmen’s run throughout the year. The team won two Home Series events, including a third-place finish at the world championship.

There were rumors around his move to Atlanta FaZe even before the championship concluded, and once Dashy made a move to Huntsmen, it was clear that Arcitys was reuniting with Tiny Terrors, the nickname for the roster.

eUnited is somewhere punching a wall

Arcitys has already lifted the world championship once with two members of the current roster during the Black Ops 4 season. Unsurprisingly, Atlanta FaZe wants to rekindle the dominance that led eUnited to the apex of the League.

Atlanta FaZe, with its current roster, looks the most threatening entering the 2021 season on paper. Many fans have considered the signing of Arcitys as one of the finest offseason moves.

FaZe would definitely function as a force to be reckoned with, challenging the likes of the Dallas Empire and Chicago Huntsmen, the former to face off as defending champions.

The subsequent season for sure looks very exciting with some hefty names on the roster sheets. Don’t forget to watch this space for more updates.