Both Atlanta FaZe and Minnesota ROKKR have announced their respective rosters for the upcoming season of Call of Duty League. The next season will take the fans back to the old 4v4 format. This means that the size of the roster would be a tad smaller but more packed than ever.

Brandon “Dashy” Otell made a move to Chicago Huntsmen that fueled the rumors that Arcitys was making a move to Atlanta Faze to join the Tiny Terrors.

Atlanta FaZe, on the other hand, bid farewell to Preston “Priestahh” Greiner and Mike “MajorManiak” Szymaniak. Minnesota ROKKR announced the signing of the duo, fueling the concept of signing players with prior connections with one another. 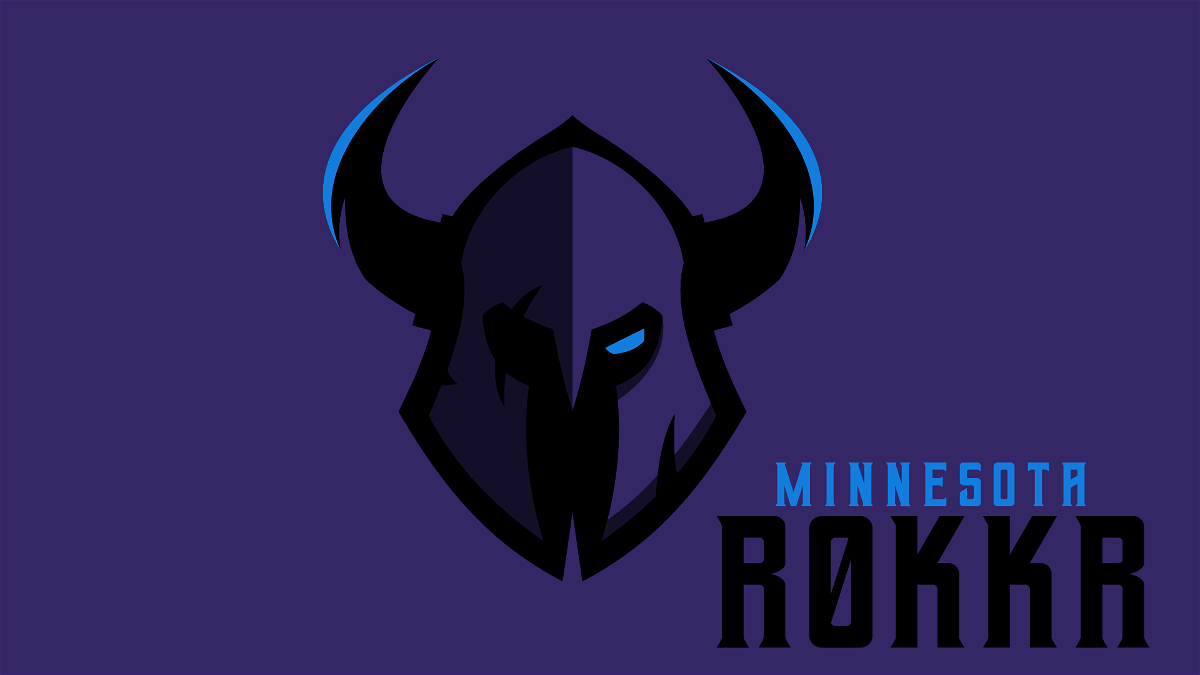 Call of Duty League: New signings for the upcoming season

Priestahh and MajorManiak were let go to make way for Arcitys. Minnesota ROKKR saw this as an opportunity to get both the players into its fold as soon as they were available. And that’s what the team did and has now completed its roster for the upcoming season.

The oldest player in the league comes with its perks – wisdom, teamwork, and an immense amount of kindness. Add that on top of being great at Call of Duty, and its a scary mix. We know you'll continue to show all your talents & more in your next journey.

ROKKR got rid of its entire roster just before the transfer window began. The roster now consists of the following players:

ROKKR was fortunate to get their hands on these players as they were still under contract. Accuracy was the only player who was a free agent before the team made its announcement.

Attach was a member of the New York Subliners. The team had a difficult 2020 season with not a lot of victories under its belt. However, they progressed slightly in the latter part of the tournament winning its own home series.

The upcoming season promises to be exciting. A shift to the old 4v4 format sounds challenging as few players reiterate the need for better communication and a well-placed strategy.

The new roster looks pretty sharp on paper. But only time will tell if the team can convert the strength on paper to a championship-winning run. Until then, don’t forget to follow this space for more updates.