Since the launch of Call of Duty: Modern Warfare and Warzone, the games have been receiving weekly playlist updates. Over time, these updates have become an essential feature of the game. Developers have ensured that new game modes and bundles are added or removed regularly to provide a refreshing gameplay experience.

Activision’s blog has revealed the interesting changes that will come to the Modern Warfare and Warzone playlist this week. There are quite a few exciting additions, including several fan-favorite game modes and new bundles. 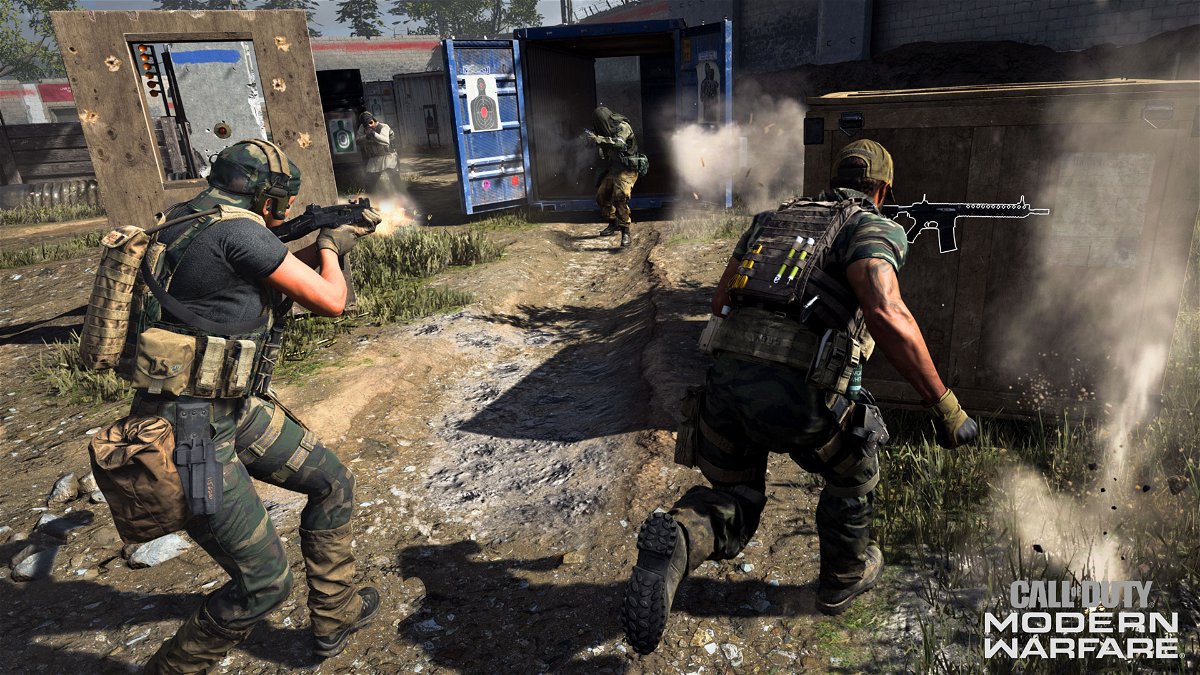 For those who prefer larger maps, Ground War Reinfected will also be returning. Teamplay is necessary for the Infected mode, as one needs to be aware of incoming attacks from hordes of infected players. Otherwise, they have to join the army of the infected and take down the remaining players. Other than that, Shoot the Ship is set to carry on with its 24/7 action this week.

Call of Duty: Warzone players can expect the return of Buy Back Quads exclusively for this weekend. In this fan-favorite mode, players will redeploy after getting killed in action if they have enough money. This mode will raise the frequency of gunfights further as players won’t have to wait for their teammates to buy them back or win a 1v1 in the Gulag for redeployment. 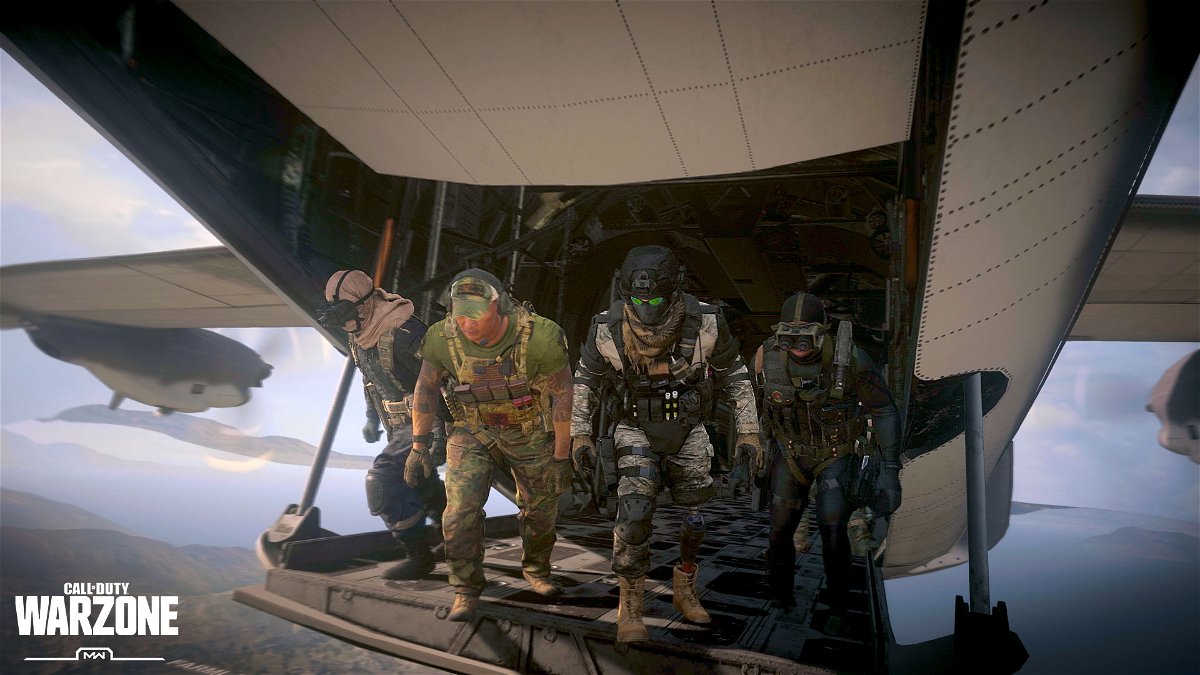 Fans can also purchase the “Tracer Pack Anime Super” bundle from the store. This bundle comes with three weapon blueprints, a Riot Shield, and more. Additionally, the bundle includes pink tracer fire for a Legendary or Epic assault rifle and Legendary SMG.

Last but not least, one of the heroes from the MW campaign, Alex, also returns to the store. The “Alex: Death Stalker” bundle contains two Legendary blueprints as well as a covert Operator skin for Alex.