“Kind of No Room to Breathe”: Venus Williams Reflects After Her Early Exit at US Open 2020

One of the best features of Call of Duty Modern Warfare and Warzone is the weekly playlist update. Developers have ensured that new game modes are added or removed every week to keep things interesting. The most recent update has made interesting changes to the MW multiplayer and Warzone playlists.

The most exciting addition to this week’s playlist was ‘Special Operations: Brimstone’. It is a follow-up mission to Operation Harbinger and boasts a high level of difficulty and is one of the particularly difficult game modes of MW.

The original Operation featured the Ground War map ‘Karst River Quarry’. Players had multiple objectives to complete before the timer ran out. It looked easy on paper but everything changed with the advent of Juggernauts in the enemy ranks. Fighting one’s way through them was a herculean task in itself and getting to safety was even more challenging. This time, Operation Brimstone has come with a ‘modified’ version. It’ll be interesting to see what it brings to the table considering the old one was already so difficult. 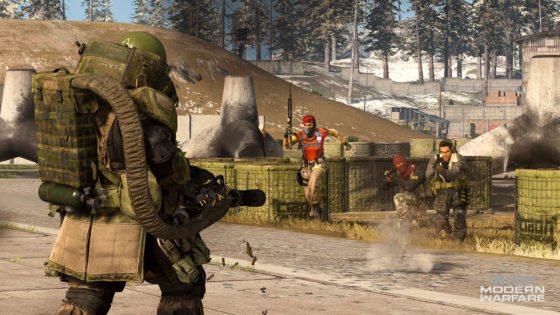 One game mode that fans have constantly requested for is the Warzone Rumble. It made an appearance just once, but managed to leave a lasting impression on the fans. The 50v50 mode was incredibly fun, exhilarating, and always kept you on your toes. Unfortunately, it was soon replaced by an utterly chaotic 200-man battle royale mode. Fans have repeatedly asked for it to be a permanent mode in the game. 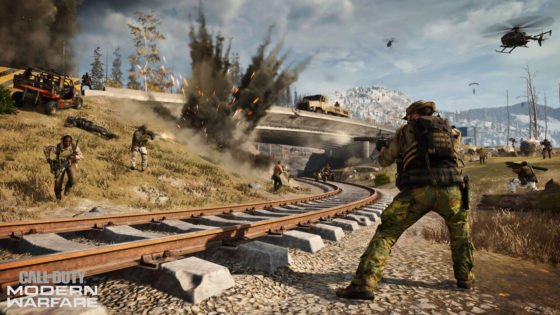 On a different note, Activision seems to have found the solution for its problem with cheaters. Both MW and Warzone have been plagued by these unethical players that ruined the experience for everyone. Activision has now filed a lawsuit against popular cheats website CxCheats.net. A spokesperson for the website apologized for selling the cheats and announced the immediate withdrawal from selling COD cheats.

This is a step in the right direction for Activision and they are finally listening to the players’ grievances. It is still an uphill battle against these hackers but at least there has been some progress. With time, they should be able to deal with this problem more effectively now and restore the game’s experience for everyone.