With the new balance tweaks in Cold War, it will interest the curious to learn how console versus PC is faring in the next generation of the CoD multiplayer. According to reports, the aim-assist for controllers has been reduced drastically.

Further to that, this weekend saw a new event being added to the beta. This event also teased the first look at what we think might be the next Warzone map.

Fireteam: Dirty Bombs was unveiled in the beta this weekend too. The mode drops 40 players, divided into teams of four, on a map. Teams have to collect and deposit uranium around the map. The uranium can be deposited in metal cans, which are situated in different vantage points. The first team to deposit enough uranium and detonate the most bombs wins the match.

The Fireteam mode takes place on a new unique map in snow-covered hills. These hills are the Ural Mountains as revealed in the trailer.

How Fireteam teases the new Call of Duty Warzone map

The Fireteam mode has a lot of similarities with Battle Royale, especially with Warzone. It can be described as a mini royale with 40 players. There is an entire animation before players jump off the airplanes with Frank Woods signaling the drop. We believe that will be the new animation for Cold War Warzone as well. 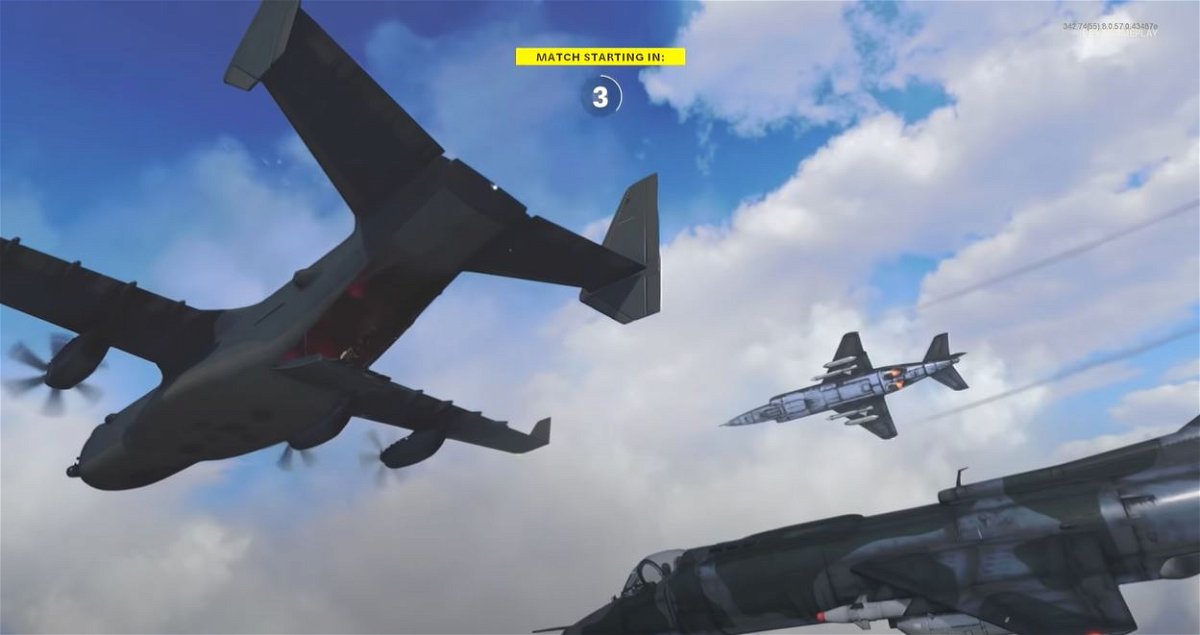 There is a lot of similarity in mechanics as well. Players can revive their teammates and self-revive as well, as they can in Warzone in Modern Warfare. Besides that, scorestreaks can now be picked up from dead body crates. This feature can be a little broken at times.

Furthermore, we might even see vehicles like snowmobiles and tanks in Warzone if this map is indeed the new one for the BR.