Why is UFC More Popular Than Boxing?

Serena Williams and Caroline Wozniacki might be fierce rivals on the court, but they are best friends off it. Both of them have shown great admiration and respect for each other, with their friendship being the stuff of tennis legend.

In a conversation with Tennis.com podcast, Wozniacki spoke about her friendship with Serena. “Yeah definitely we just talked yesterday. I love her, she is so amazing. She is not only an incredible competitor but also just an amazing friend and person.” 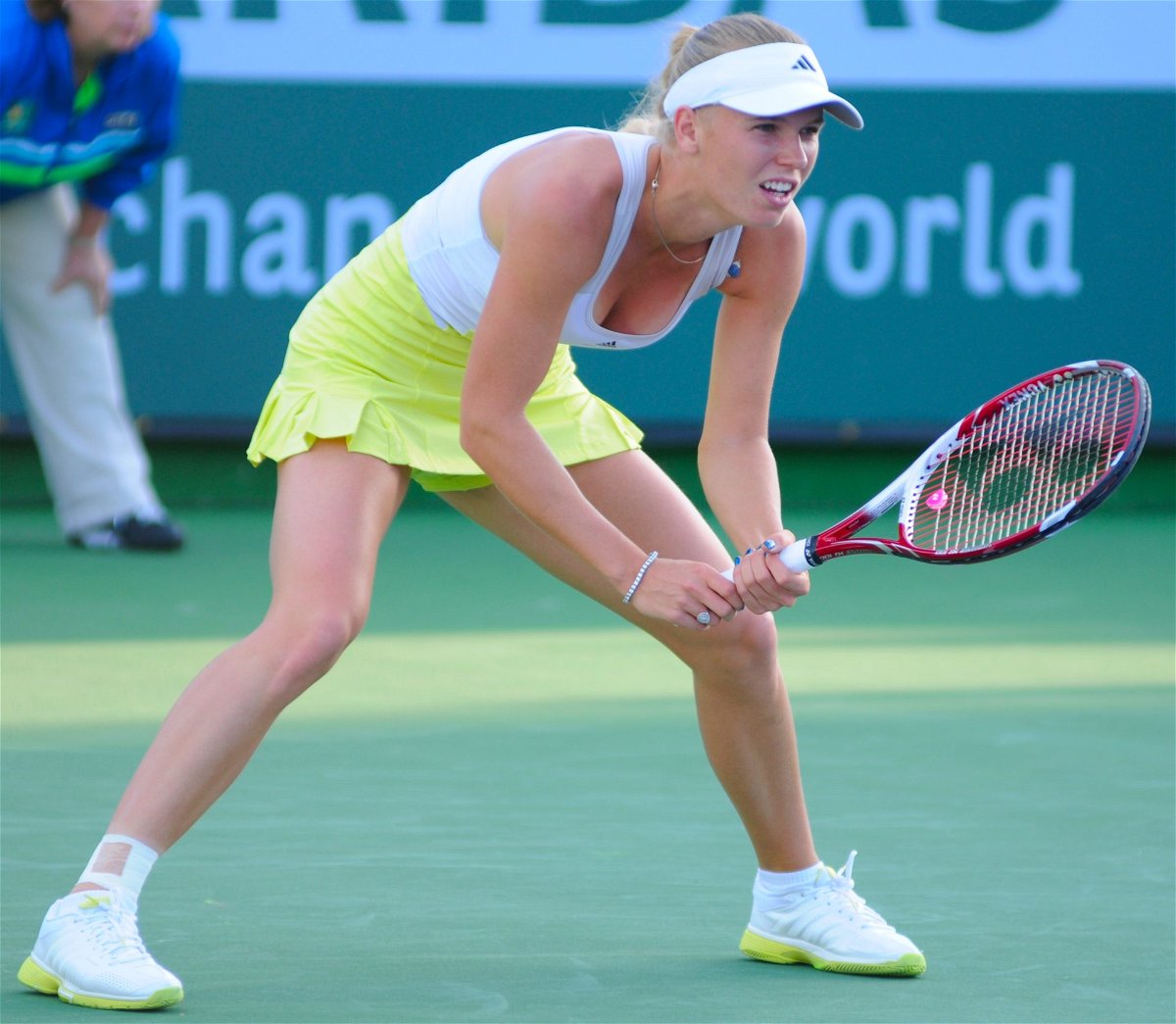 Wozniacki also described Serena Williams and Venus Williams as role models for the next generation of players.

“She has been such a role model for tennis and both her and Venus have really paved the way for generations to come. So great to see that she is still there. I can’t believe she is still playing after so many years,” Wozniacki said.

Caroline Wozniacki on her friendship with Serena Williams

Wozniacki also narrated how she met the Williams sisters and became close friends with Serena Williams.

“Funny thing, I think I became friends with Venus first, I played an exhibition with Venus in Hong Kong when I was 15 or 16. We played doubles exhibition together then she asked if I wanted to play doubles with her in Doha and we ended playing doubles there.

“And I think Serena was intrigued who Venus picked as a doubles partner that wasn’t her. And so when I got the stamp of approval from Venus that Serena is ok and alright, we started talking more and more and became really close. She is awesome and I am so thankful to have all these friendships.”

Wozniacki recently retired from the sport, playing her final match in the 3rd round of the 2020 Australian Open.