A two-hour Special General Meeting meeting took place between representatives of the International Cricket Council and the Board of Control for Cricket in India on 25th April and the proceeding of the meeting made BCCI representatives furious. The aim of the meeting was to discuss the ‘Big Three’ revenue model, in which ICC aims to reduce India’s share in resources. Following the meeting, they threatened to pull India out of Champions Trophy. The BCCI will not let India take part in this competition unless ‘Big Three’ proposal is met.
According to the 2014 ICC constitution, India, England and Australia have different contracts, unlike other countries. With this contract, these three countries can exercise the Members Participation Agreement (MPA) and pull out of any ICC events. If any country exercises MPA, that country will be out of all ICC events occurring in cycle 2015-2023. If BCCI pulls out India out of Champions Trophy exercising MPA then India will not play 2019 and 2023 World Cup. 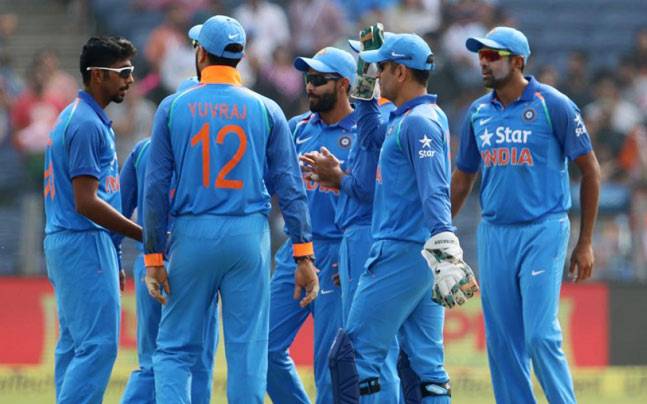 India will host the 2023 World Cup and 2021 Champions Trophy. As we know that the hosts get the hosting fees from ICC for these events but if India pulls out then it could cost India around $100 million for these two events. A BCCI source said, “It is not that easy to exercise MPA. Assuming BCCI pulls out and the ICC goes ahead without India, it will hurt a lot because India are due to host two events — Champions Trophy in 2021 and the World Cup in 2023. We’ve already hosted the 2016 World T20 in this cycle and we’ll be foregoing a windfall. That apart, we stand to lose $293 million as well as the $100 million on offer that we are already getting as members’ share as per the new constitution.”
The total amount which BCCI would lose is around $500 million. Apart from this if India pulls out of 2015-2023 cycle, ICC could slap a fine on BCCI.