His mixed martial arts record is spectacular with 15 wins in his bucket out of 17 bouts. Out of those 15 wins, 8 were by decision, 5 were by submission and 2 were by knockout. He is always the center of controversies due to his thrash talking. The American is a steady backer of Donald Trump and also calls him a ladies man.

Colby Covington was born on February 22, 1988, in Clovis, California, United States. The American mixed martial artist is 5 ft 11 inches and weighs 170 lb. He has been active in the UFC since 2012. He is certified with a Bachelor’s degree in Sociology in the year 2011. In  4 years at the Thurston High School in Oregon, he won the 171 lb championship for all four years. 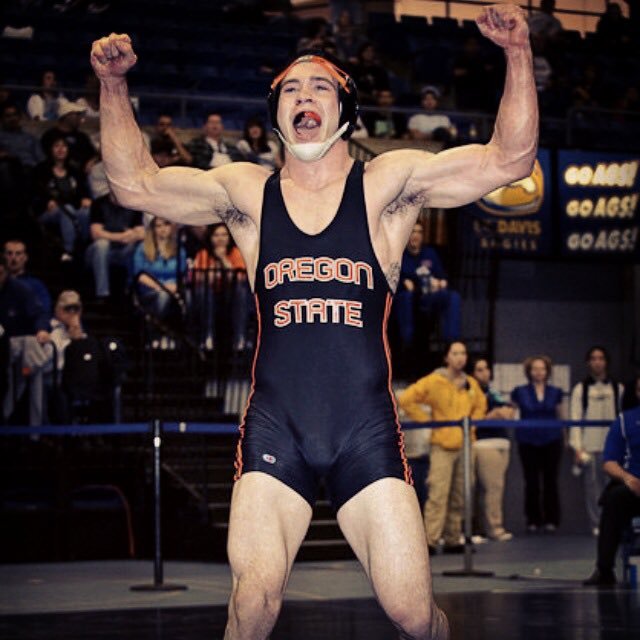 When Covington was in Iowa Central Community College, he won in the 165 lb category. He got the national junior wrestling title for this fight. Colby moved to the eminent wrestling program at Iowa State University after winning the junior championship. Interestingly, Jon Jones was his roommate during the community college days. But Jones and Covington do not look eye to eye at the moment thanks to the harsh words Covington has said abut Jones in the past.

Colby Covington went ahead to study at the Oregan State University. He was named the All-American Champion at the Oregan State University in 2011. He won twice at the Pan-10 Conference in 2011 and 2012 organized by National Collegiate Athletic Association. The boxer also won the FILA 77 kg No-GI Grappling World Championship in 2013. Covington carried his wrestling pedigree into the world of MMA and has been able to dominate some of the biggest names in the game.

Also Read: Colby Covington is Willing to Do a Trilogy With Kamaru Usman

Turning Point in His Career

The owner of American Top Team Dan Lambert offered Colby Covington to work in his gym. The role was that of a wrestling trainer in the year 2011. American Top Team is one of the very first teams in mixed martial arts. Its main academy is in Florida with affiliations throughout the United States. After his recruitment into the team, there was no looking back for the American.

The Chaos made his mixed martial arts debut on February 11, 2012. His first match was at the Midtown Throwdown against Chris Ensley. He won the match through a submission hold. He turned professional in the year 2012 after accumulating a record of 5-0. Colby signed with UFC in 2012.

There was a time when UFC was considering releasing Colby Covington from the organization. However, Covington is now one of the biggest names in the UFC and it’s very likely that fans will see him as a UFC champion in the future. Covington has managed to beat sone of the legends such as Rafael Dos Anjos, Demian Maia, and Robbie Lawler in his short but exciting UFC career. 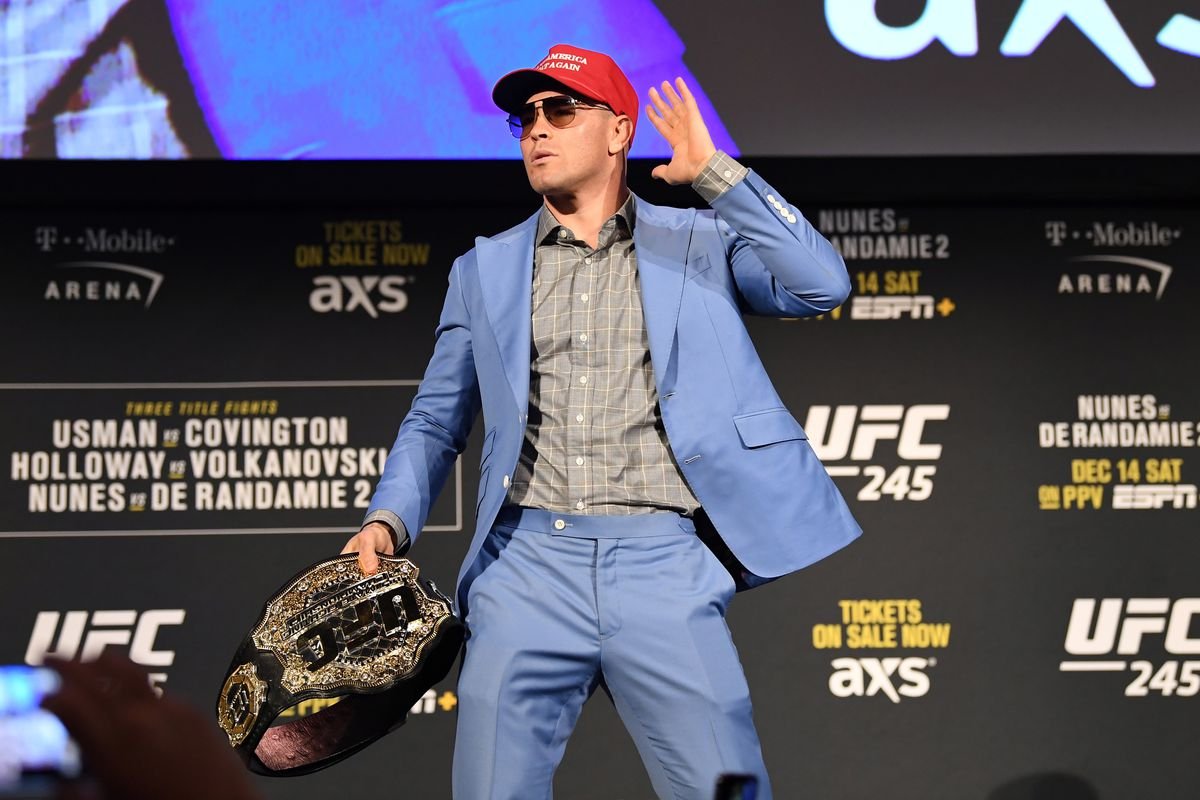 Covington is the “Bad Guy” of the Ultimate Fighting Championship. His net worth is around 2 million dollars. He often gets into controversies for his harsh talking. In his post-fight interview with Demian Maia, he called Brazil a “dump”. 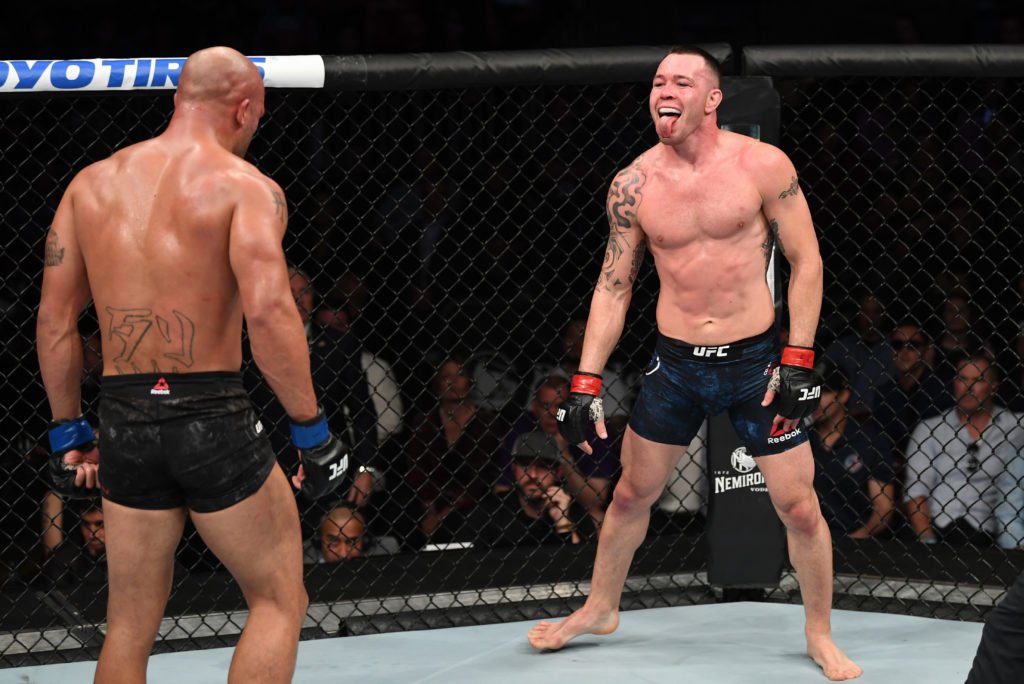 Well, Colby created a “Bad Guy” persona for himself to save his MMA career. And it is safe to say that he has been able to get the attention of the mass with the heel persona. Colby has been able to create a rivalry with pretty much everyone in the welterweight division and even with his teammates such as Jorge Masvidal, and Dustin Poirier.

However, Colby’s heel character does not justify his skils inside the UFC octagon. Colby Covington is a phenomenal mixed martial artist. And despite all the hatred he receives from the fans, Colby Covington always delivers when it matters the most.