Spinner R Sai Kishore is a part of IPL franchise Chennai Super Kings for IPL 2020. CSK bought him for a base price of Rs. 20 lakhs during the IPL 2020 auction. Therefore, Kishore got an opportunity to learn from the legend MS Dhoni at CSK’s training camp before it was called off.

The camp started on March 2 but was suspended on March 13 due to the coronavirus pandemic. Though Kishore gained a lot of confidence from the training camp, he is unlikely to debut this year. The chances of BCCI conducting the tournament this year looks grim owing to the spread of novel COVID-19. 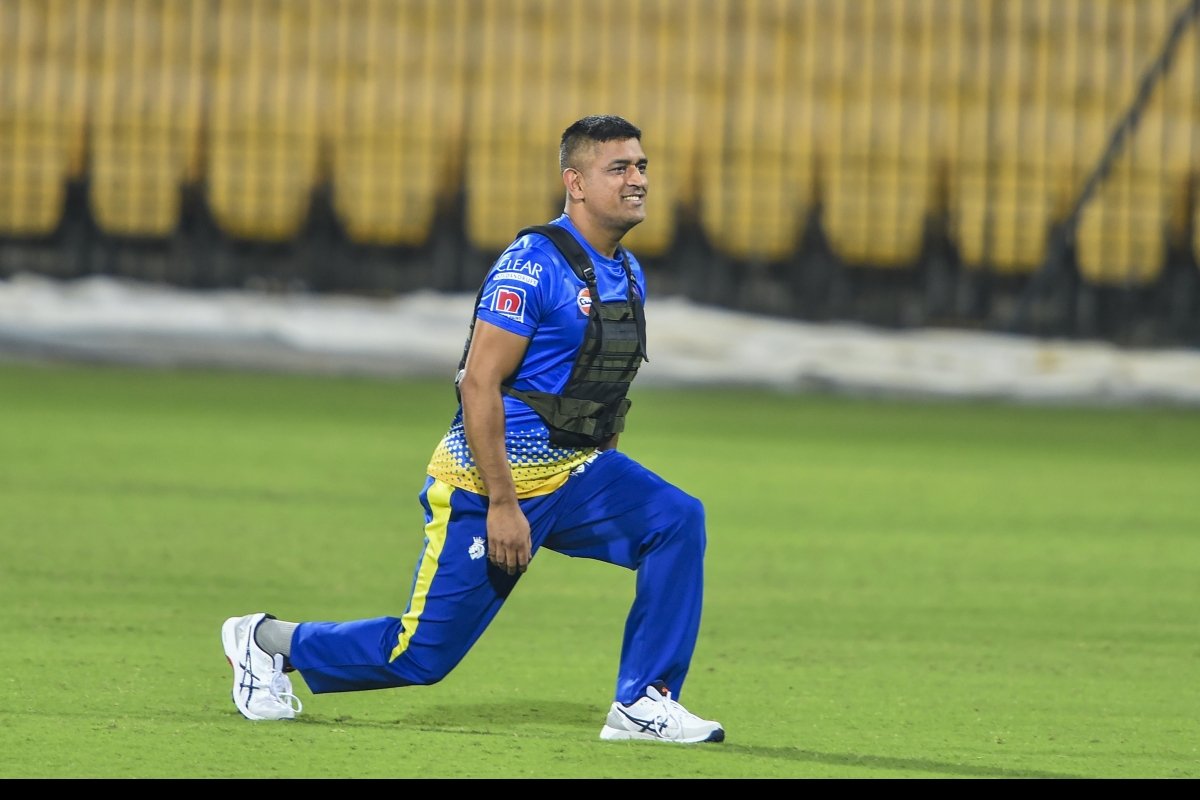 MS Dhoni is a legend and has achieved unprecedented success in his cricketing carrier. He always gives good advice which helps in improving one’s game.

Sai Kishore recently had an interactive session regarding the same with a leading news portal.

The 23-year-old said, “The training camp was outstanding. The pace was slowly picking up with a couple of matches slated to be played (among the CSK players). Personally gave me a lot of confidence and an outlook as to what to expect and ways to fine-tune preparation,”

Sai was excellent with the ball in the Syed Mushtaq Ali Trophy T20 tournament. His performance made CSK pick him up for their IPL 2020 squad.

Talking about Dhoni, Kishore revealed, “I interacted (with the likes of Dhoni and the others) during the last day of the camp before we departed and the response I got was in simple words was very beneficial.”

The debutant also expressed his thoughts about the postponement of the league. He added that he is trying to make the best use of the given time to improve upon his skills.

The spinner acknowledged,” Regarding the postponement, there is no real thought. I feel the void. Survival is the priority in the jungle so I can’t really feel bad. On the brighter side, it gives me enough time to fine-tune the skill which needs some tinkering.”