Tennis is back, after four months of hiatus due to the global pandemic the sport returns. One of the main tournaments in the resuming calendar is the Cincinnati Open and they have announced their line up for both the men’s and women’s singles. Cincinnati will be the tournament prior to the US Open beginning on August 22nd.

On the women’s side, Five players have been given the wild card. Kim Clijsters, Naomi Osaka, Venus Williams, Sloane Stephens, and Caty Mcnally. Excluding Caty, the rest are Grand Slam winners with Kim Clijsters being a champion in Cincinnati as well in 2010. Caty Mcnally is a Cincinnati local aged 18 and ranked 119.

Four Major champions and a Cincinnati native secure wild cards into the 2020 #WesternandSouthernOpen.

Other big names confirmed for the tournament are Serena Williams, Karolina Pliskova, and the teenage sensation Coco Gauff. But World No.1 Ash Barty will not be traveling to the US for the Cincinnati and US Open. She doesn’t want to risk herself and her team.

“My team and I have decided that we won’t be traveling to the US… this year,” Barty said in a statement

Over on the men’s side, World No.1 Novak Djokovic and Rafael Nadal will be headlining the Masters tournament. There were early speculations of Nadal not traveling to the US but it’s confirmed now. 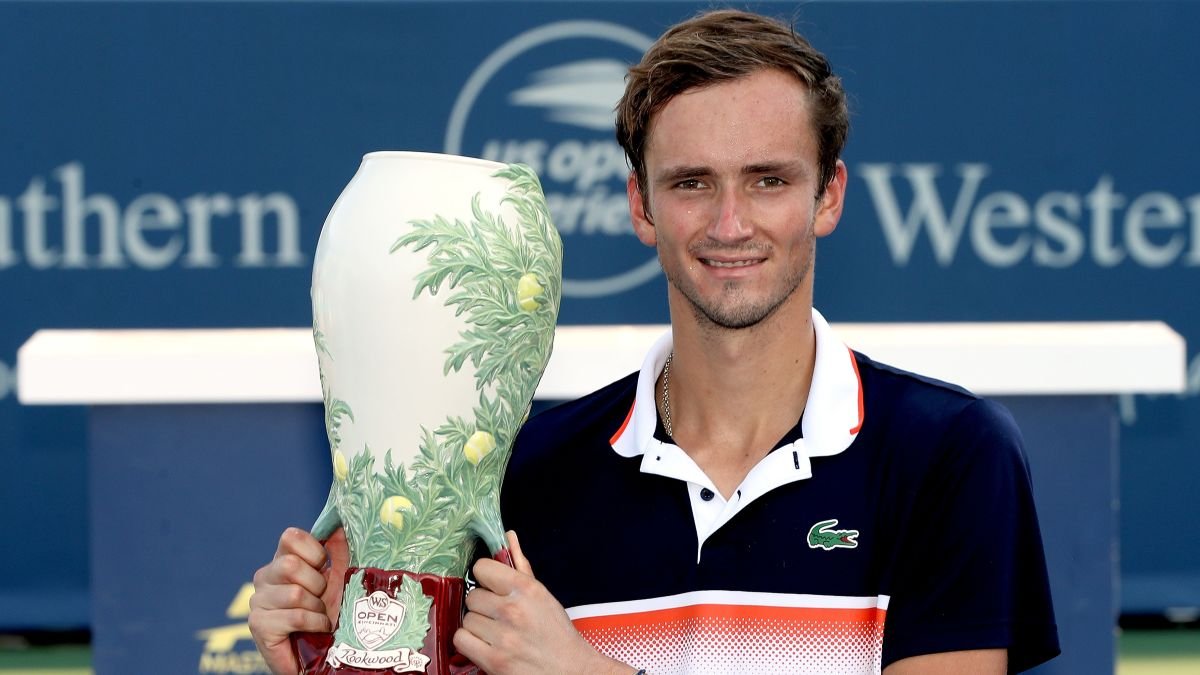 The tournament is in Flushing Meadows with the US Open there as well. And so Defending Champion Daniil Medvedev would fancy himself to win as he reached the finals of the US Open last year on the same court.

And surprisingly just two of the top 10 in men’s ranking won’t participate, that is Roger Federer and Gael Monfils. The number is much higher on the women’s side with five of the top 10 not playing.

The Cincinnati Masters will be played, initially with qualifiers on AUG 20-21, the main draw matches will begin by August 22. As Tennis returns all hopes will be a safe and fun return.