Published 11/04/2019, 7:06 AM EST
American swimmer and a two-time Olympic gold medalist Conor Dwyer has been issued a 20-month ban after being found guilty in a doping case. According to the U.S. Anti-Doping Agency, he was tested positive for an anabolic agent.

This has put an end to his hopes of a third Olympic medal. Shortly after USADA issued its statement, Dwyer on Instagram announced his retirement from the sport.

Dwyer was reported of being unhealthy after the Rio Olympics. He eventually underwent a hormone replacement therapy and had the pellets surgically implanted in October 2018. The panel wrote that “he was not concerned with his swimming performance, but rather his overall mental health and well-being.” Dwyer didn’t realize at the time that the procedure violated anti-doping policies and would result in a positive test, according to the panel’s findings. 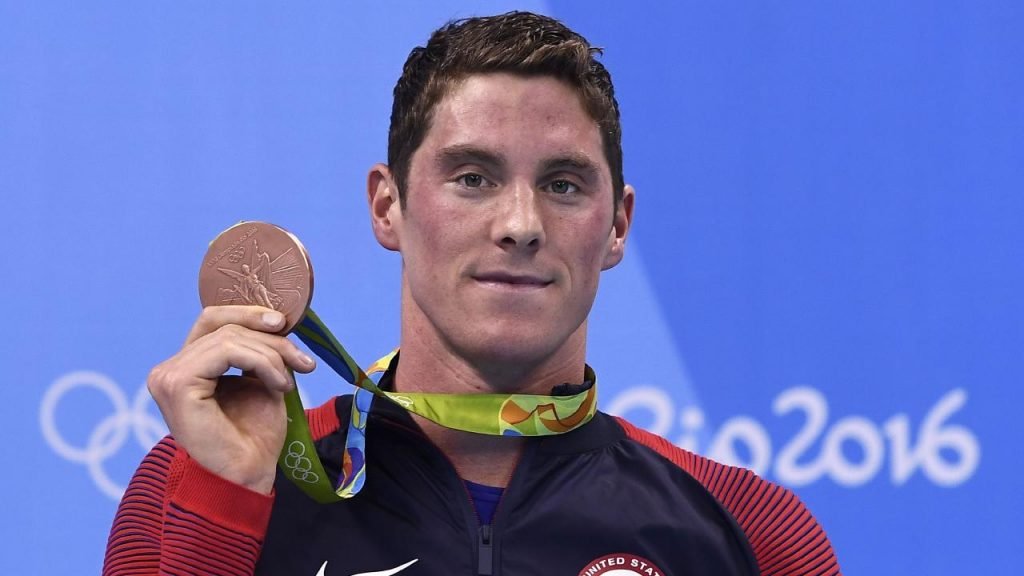 In a statement Friday evening, Dwyer said he made “an honest and unfortunate mistake,” and said his physician had assured him the treatment was legal. “Absent of these assurances, I never would have agreed to this medically necessary statement,” he said.

USADA’s chief executive Travis Tygart said in a statement: “As noted in the Panel’s decision, USADA is independent of sport and here to help athletes ensure they compete clean and protect their health and well-being within the rules, It’s frustrating that Mr. Dwyer did not take advantage of this support and hopefully this case will convince others to do so in order to protect fair and healthy competition for all athletes.”

More from EssentiallySports on Olympics