The Coronavirus pandemic has disrupted sporting action all over the world. The European football leagues have been impacted massively. This has seen numerous clubs and individual players come forward to aid the fight against the pandemic. Now, four of Germany’s biggest clubs have pledged a combined $22 million to help their Bundesliga and Bundesliga 2 rivals.

They are Bayern Munich, Borussia Dortmund, Bayer Leverkusen, and RB Leipzig. The four sides who are all in this season’s Champions League have volunteered to financially assist clubs that have been hit by the crisis. This assistance will be provided to clubs in Germany’s top 2 divisions- both of which fall under the DFL.

It is surprising to see Borussia Dortmund be part of this list as he has gone on record to say that clubs who have made financial mistakes in the past should not be bailed out by rich clubs. This shows that even though financial mistakes have been made, it is no fault of the clubs. 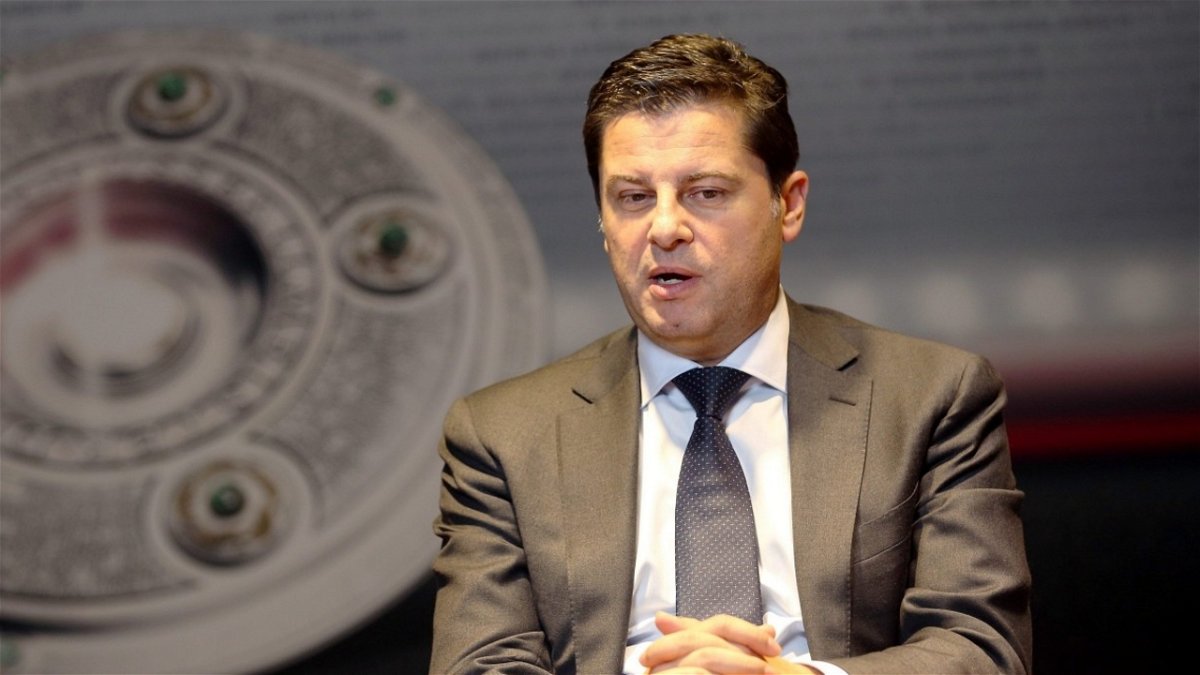 The DFL President Christian Seifert said that the entire organization was grateful to the four clubs. “The decision underlines the fact that solidarity is not an empty word in the Bundesliga,” said Seifert. He added that the DFL would decide how the $ 22 million would be distributed amongst the 14 other teams in the Bundesliga and the 18 teams in Bundesliga 2.

One could expect top tier sides Schalke and Werder Bremen to receive a fair share of the contribution. This is because these 2 clubs have gone on the record to show their financial woes.

Schalke’s marketing head Alexander Jobst has said that the existence of the club is at stake. They have been hit badly by the lack of games. Another such club is the relegation candidates Werder Bremen who are 17th in the Bundesliga. The players of the club have offered to decline their wages to financially help their employers.

These are clubs who will hope that the league resumes behind closed doors in May. This will see them avoid Television revenue losses and help them attenuate losses incurred in ticket sales and merchandise.

Could we see the same done in the EPL?

This decision is a massive one in the German top-flight where not many clubs are financed by billionaire investors. There are calls for EPL clubs too to join forces and help other clubs out. However, this has yet to be done with clubs opting to make donations or organize initiatives to help the general public. 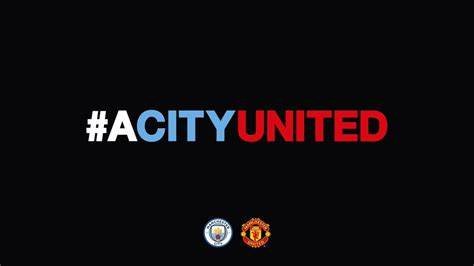 The Manchester clubs i.e. City and United have begun the “A City United” initiative which saw them donate £100,000 to food banks in Greater Manchester. Chelsea have offered the Millenium Hotel at Stamford Bridge to the NHS.

Could this change as Premier League clubs see the work done in the Bundesliga and come forward to help league clubs, or even non-league clubs who are in the 6th division and below as their 2019-20 seasons have been scrapped and declared null and void.

The Leroy Sane Transfer Saga Continues to Rumble On

Jerome Boateng to Appear in Court Over Domestic Abuse Charges