Justin “jks” Savage is an Australian professional Counter-Strike: Global Offensive and former professional Counter-Strike player who currently plays for 100 Thieves. He was recently in a podcast with HLTV. A lot has happened in CS:GO over the past few months. ESL One Cologne, which will now take place over an online platform, is just around the corner. The Australian professional gives an insight going into the tournament and also discusses the recent developments around the game. 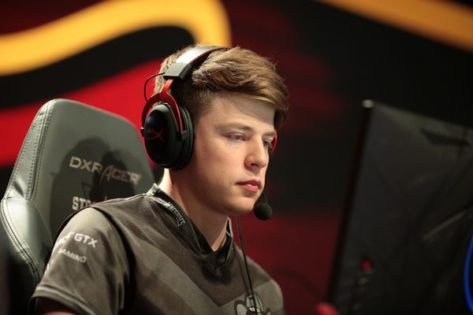 A disappointing end to last season

Justin goes on to reveal how the team was struggling in the previous season. While their loss to Fnatic could have gone either way, a loss is still a loss. Everything was shifted online which took a lot of time to get used to. He does say that he considers 100 Thieves to be a better LAN team.

Had the results gone in their favor, they would’ve placed higher and would have had a better ending. This is where it gets interesting. So, a couple of members of the team chose to stay in the United States and not head home during the lockdown.

“You’d rather play with a bigger variety of teams which is possible in Europe”, says Justin.

He goes on to admit how the Teams’ Performance coach Edward helped him change his routine because of which he saw a change in attitude. This has helped home become a better player as opposed to how he was feeling at the end of 2018.

DreamHack Open Summer is set to start next week. Players had taken time off to stay in quarantine, either with their families or just stay where they were. This was to avoid travel, considering the new regulations require everyone to stay in isolation which would have taken a lot of time.

The changes in Team Liquid only increases competition in the North American region. It was surprising for most players to see the rumors around nitrO’s replacement come true. Roster changes are being made to strengthen the teams before the long season that lies ahead. But this did not stop the rumors. NitrO spent over 5 years with Team Liquid and has been a celebrated IGL in his time there.

There are a lot of rumors around his future with Counter Strike Global Offensive. Some even think he might take up Valorant to initiate a change in future prospects. Considering he is just 24 years old right now, he has a bright future ahead. CS:GO has a lot to offer and he will get offers from top organizations. 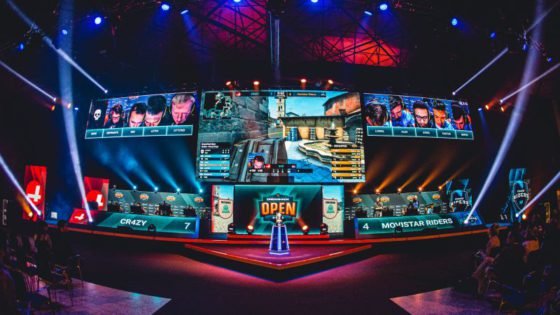 ESL One Cologne will take place in an online format owing to the global pandemic. However, Justin reveals that he’s is tired of playing against the same teams in the North American region which makes it very tedious. He also says teams in Europe are better in terms of variety.

100 Thieves joins an elite list of top teams in the North American region. Justin confesses that the hardest team for them to beat is Team Liquid. 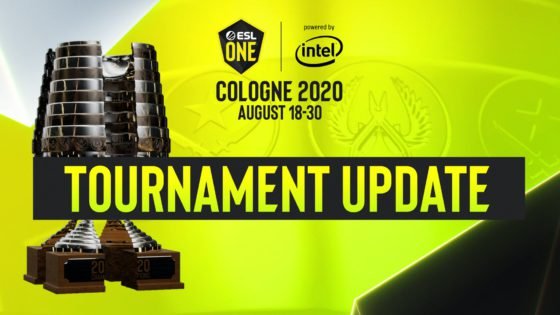 “I’m pretty over playing the same teams — over and over and over again — so [going to Europe for a LAN] is something that I definitely want to do, but at the same time I also don’t want to get sick.”

While traveling is scary because there is a lot of risks involved, Justin does say he would still prefer traveling over to Europe just to play against better-seeded teams.