The former West Indies captain Dwayne Bravo got engaged in an interesting conversation regarding the future of West Indies cricket team and Andre Russell.

The journey of the West Indies cricket team has been a bit Rocky over the last few years. They have been struggling with the right team combination and leadership.

However, earlier this year, West Indies whitewashed Sri Lanka in a T20I series 2-0 in the island nation. This has raised hopes of Caribbean fans for another title after T20 World Cup 2016.

The star in both the matches was Andre Russell who recently recovered from an injury. The powerful hitter scored 35 runs from 14 balls in the first T20I. Also, he played an innings of 40 runs in 14 balls in the second T20I.

This splendid knock by Russell made his teammate DJ Bravo his fan. Bravo was all praises for the star all-rounder and regarded him as the best T20 batsman. 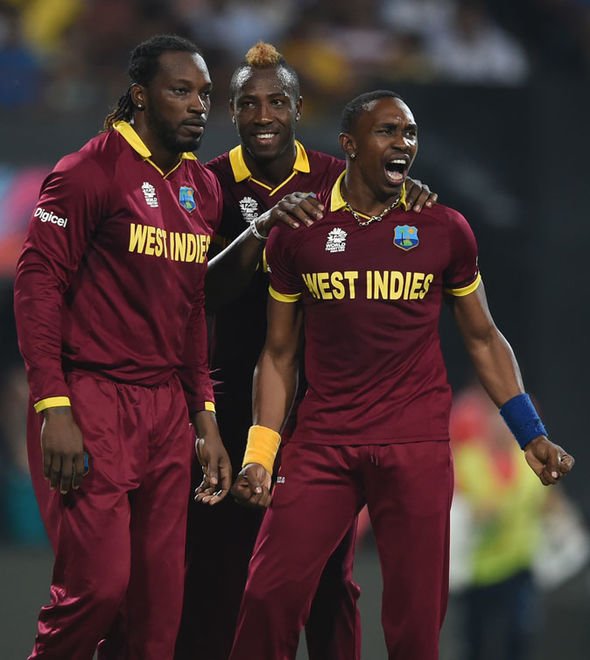 However, things are better now after the change in board and team. The 36-year-old is aiming to win the T20 World Cup 2020.

During a chat with a Trinidad radio station I955 FM, Bravo was seen talking about Andre Russell, “He’s the best in the world. It’s the same I used to say of Chris Gayle when Chris Gayle was in his prime – we are happy to have him representing us, we didn’t have to come up and bowl against him in an international match. It’s the same with Andre Russell. Andre Russell now is our Chris Gayle, is our Brian Lara, in the T20 format. He is the superstar.”

This is a big compliment for Russell as Chris Gayle was one of the most destructive batsmen in T20 cricket.