Australia’s cricket team head coach Justin Langer spoke on a variety of topics in a virtual press conference. He put forward his opinion on Australia’s tour of England, the reduction of the support staff, and the financial crisis faced by Cricket Australia. Due to the ongoing coronavirus pandemic, there was no game of cricket happening anywhere in the world. However, the cricket boards are now planning to resume the game and conduct all the postponed bilateral series.

Langer said, “If you were to ask me two weeks ago if we were to go to England, I would have said there is no chance. Standing here now, I would think there is a good chance. As important as it is for India to come to Australia, the Australian cricket team to go and play cricket in England would be equally as important for English cricket.” 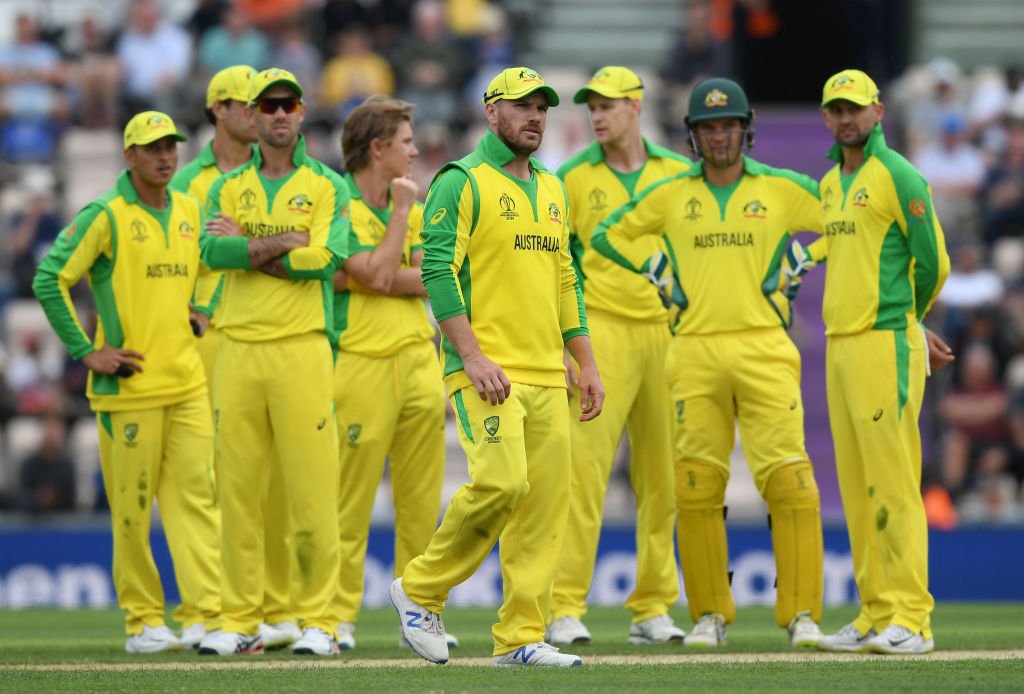 Players will still get the service required: Justin Langer

CA had laid off 80 percent of its staff at the head office in April due to the financial crisis. On Wednesday, it further removed 40 staff members including batting coach Graeme Hick. All of this is done in order to help Cricket Australia sustain in these testing times. Talking about the same, Justin revealed that players won’t face any problems due to less number of support staff. He added that they would be provided with the required service and of them will survive these difficult times.

“No one could ever criticize me for not wanting to roll my sleeves up and do some work. We will certainly have less staff on the road with us, but the guys will still get great support. Whether it’s remotely; as we’ve seen over this COVID period, there’s a lot of support that can be given and serviced remotely. We’ll all survive. We’ll be a bit leaner and sharper, that’s for sure, but we’ll survive, we’ll adapt, and the players will still get the service required.”, said Justin Langer

Eng vs WI: “I am Fascinated like Anyone to Watch Some Test Cricket Again” Says Tim Paine

Justin Langer Talks about his Decision of Taking Retirement in 2001