“Williams F1 Would have been Like Red Bull”: Former F1 Driver Highlights the Team’s Big Blunder

The Board of Control for Cricket in India (BCCI) has agreed for the India tour of Australia in August. However, Ind vs SL series will depend on the permissions from the government of both countries.

The game of cricket has been suspended for over two months now in the light of the coronavirus pandemic. More than 7.04M people have been tested positive for the virus while 404K have lost their lives globally. However, the cricket boards are trying to revive the game. ECB and the West Indies Cricket have already given a go-ahead to the West Indies tour of England. The West Indies cricket team will be playing three test matches starting from July 8.

Sri Lanka Cricket is also trying to start the game soon by inviting India for a T20 and ODI series. According to a report in The Island, BCCI gave its consent to the proposal by SLC of Ind vs SL series on June 9 (Tuesday). Though many people are in favor of hosting the matches in biosecure venues without the spectators, SLC is hoping to have some crowd during the live matches. An official of Sri Lanka Cricket said that the board will try to fill 30% to 40% stadium while following safety measures and social distancing.

The SLC official said, “Ideally, we would want to fill up 30 to 40 percent of the venues. Spectators can maintain one-meter distance and watch games. We will follow all their instructions,” 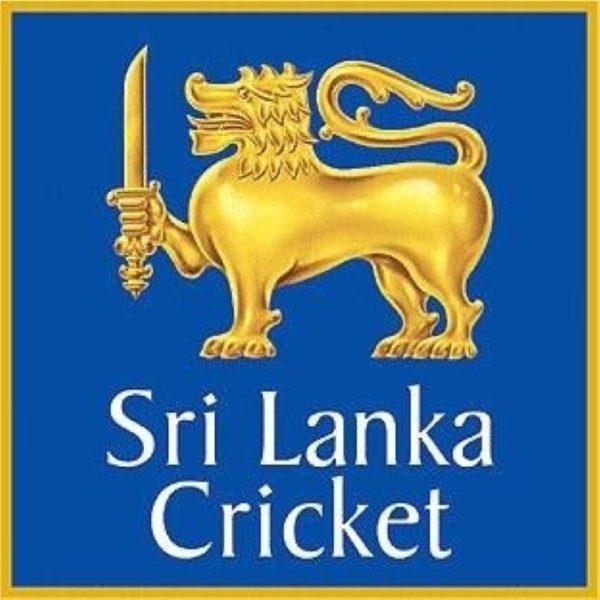 Sri Lanka is also wishing to play the host for the upcoming Asia Cup 2020. Pakistan was scheduled to host the tournament this year but BCCI is not keen on sending the Indian cricket team in Pakistan. Also, the tournament is uncertain to happen due to the coronavirus outbreak in the world.

However, Sri Lanka is willing to play the role of host for the Asia Cup and has also received the consent of the Pakistan Cricket Board (PCB) for the same. SLC chief Shammi Silva said, “We had a discussion with Pakistan Cricket Board (PCB) and they have already agreed to our hosting this edition due to the present world situation,” Silva was quoted as saying by Sri Lankan media outlet ‘Ceylon Today’. “We had an online ACC meeting and they basically gave us the green light to host the tournament.”