The Indian cricket team is expected to tour Australia later this year for Test, T20, and ODI series. However, the BCCI believes that Cricket Australia will have to make some changes in the schedule if the T20 World Cup doesn’t happen.

Australia is scheduled to host the T20 Cup from October 18 to November 15. However, the tournament is in danger due to the ongoing coronavirus pandemic. India has to play three T20 matches against Australia from October 11 to October 17, 2020. The four test matches and the three ODIs will be played in the month of December-January between the two countries.

However, the ICC tournament is uncertain to happen. Citing the same, the Board of Control for Cricket in India (BCCI) has made it clear that the Indian side will not play the T20 series in October if the World Cup gets canceled. BCCI pointed out that the team will not travel back and forth to cover up the gap between the T20 and Test matches. 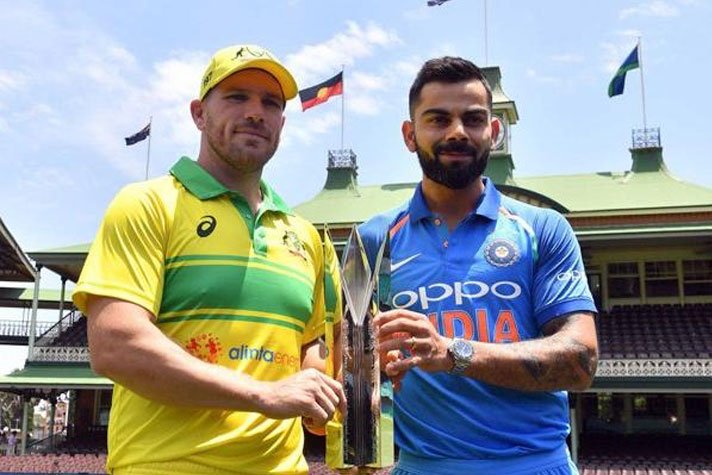 According to the timesnownews.com sources, BCCI will communicate to Cricket Australia (CA) that they will have to work out a new schedule for the Indian tour if the ICC decides to postpone the tournament.

A BCCI official quoted, “If the ICC-World-Cup does not happen, the 3-match T20I series makes no sense for our players. Everything was decided to keep in line with the schedule of the T20 World Cup. We need to avoid unnecessary travel. We will see to it that the T20I series is clubbed with the Test series in December later this year. Also, the postponement of the T20 World Cup will give us the much-needed space to play some other bilateral series,”

BCCI may host the Indian Premier League in the October-November window if the T20 World Cup gets suspended. It is important for the Indian board to host the IPL 2020 this year. If the cash-rich league doesn’t happen, the stakeholders are expected to lose a whopping amount of Rs. 4000 crores.