WATCH: When Andre Agassi Was Disqualified From a Match

The Board of Control for Cricket in India (BCCI) said that India is willing to tour Sri Lanka in July for a three-match ODI and T20 series if the government allows them to do so. This response came after the island nation drafted a letter to BCCI stating that they would like to host the Indian cricket team in July for an ODI and T20 series.

All the cricketing events were abruptly stopped after the spread of the novel coronavirus in the world. There has been no game of cricket anywhere in the world since March. Many major tournaments like IPL 2020 have also been suspended indefinitely due to the pandemic. All this has resulted in the weak financial status of cricket boards around the globe. BCCI alone is expected to face a loss of about INR 4000 crores if IPL doesn’t happen this year. Therefore, the cricket boards are looking at alternative ways to start the game soon to recover the losses. 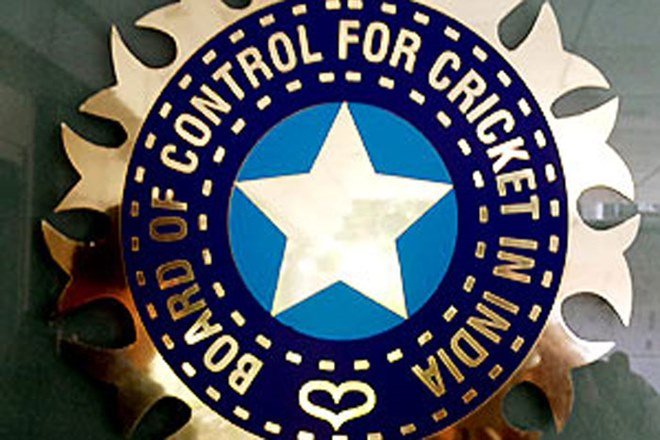 It all depends on the government: BCCI

Regarding the offer made by the Sri Lankan board, BCCI treasurer Arun Dhumal expressed his opinion. He said that the team is ready to tour if there is no compromise with the safety of the players. He also added that all this depends on the directives by the Indian government.

Dhumal said as quoted by Hindustan Times, “It all depends on government directives pertaining to lockdown relaxations and travel restrictions. We are open to travel if it doesn’t compromise the safety and health of our boys.”

However, the players will need time to prepare themselves mentally and physically after such a long break. As a result, the BCCI might allow players to start individual outdoor training if some relaxation is provided in the fourth nationwide lockdown.

Notably, Arun Dhumal said that the Indian cricket team captain Virat Kohli and vice-captain Rohit Sharma are expected to be confined in their houses even if the play resumes as Mumbai is the most affected city due to the coronavirus outbreak. Both the players reside in Mumbai and it would be dangerous for them to be outdoors owing to the massive spread of the deadly virus in the area.

According to a report by Hindustan Times, a source close to developments revealed that the tour is unlikely to happen. The source said, “If the BCCI is saying they are ready to tour, that’s just smokescreen. They are telling Sri Lanka, we are willing to honor bilateral commitments,”