There is a huge possibility that BCCI is finally deciding to move forward with the 13th edition of Indian Premier League. They have been working constantly with other boards and governments to book a spot for the cash-rich event. Unfortunately, for a significant amount of time, it was hanging by the threads.

Now, BCCI President, Sourav Ganguly, has made a statement that they are going to conduct the event sometime this year. This is probably one of the better news that Indian cricket has received in a while. 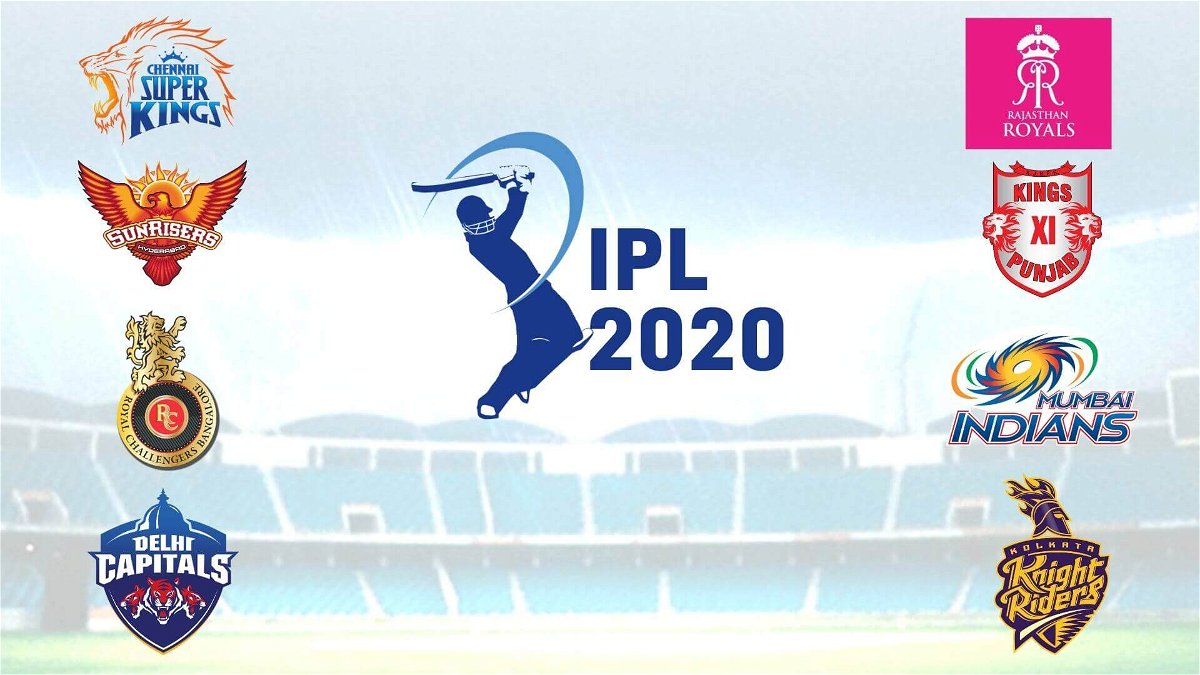 BCCI communicated today the state units that they are planning to move forward with IPL 2020 sometime this year. Even if the event takes place without an audience, it will still happen.

“The BCCI is working on all possible options to ensure that we are able to stage the IPL this year, even if it means playing the tournament in empty stadiums.”

Veteran Indian player, Irfan Pathan, said that this news is sheds a ray of hope for Cricketers across the globe. Considering even T20 World Cup was supposed to happen, IPL 2020 was getting sidelined. However, Pathan believes that Australia follows every rule to the last letter. As a result, if BCCI can conduct IPL during the time when T20 was supposed to commence, there can be no better news for players. 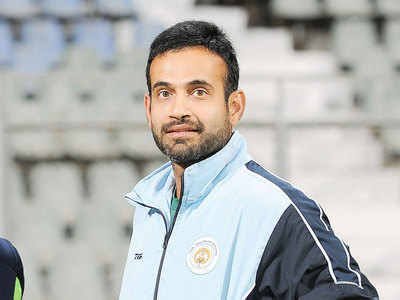 “The statement coming from Sourav Ganguly as the president of BCCI that the IPL will happen at some stage, that’s great news not only for Indian cricketers but for all cricketers around the world as well. I’m looking forward to it as well. That does give a lot of reassurance to all the cricketers.”

He believes that this is a news that a lot of players have been looking forward to.