Former England captain Nasser Hussain believes that the all-rounder Ben Stokes is very much similar to Indian skipper Virat Kohli. He feels that both Kohli and Stokes are aggressive and want to win each and every game they play for their respective teams. Ben Stokes has proved to be a vital player for England’s cricket team. He was also responsible for England’s victory in the World Cup 2019.

While speaking on Sony Ten’s Pit Stop show, Hussain showered praises on England’s test team vice-captain. He said, “He [Stokes] is a fighter of a character. He thinks from every situation, you can win that game, and we have seen that at Headingley, we have seen that at the World Cup. Stokes has very similar characteristics to Kohli, to be honest. He wants to win,” 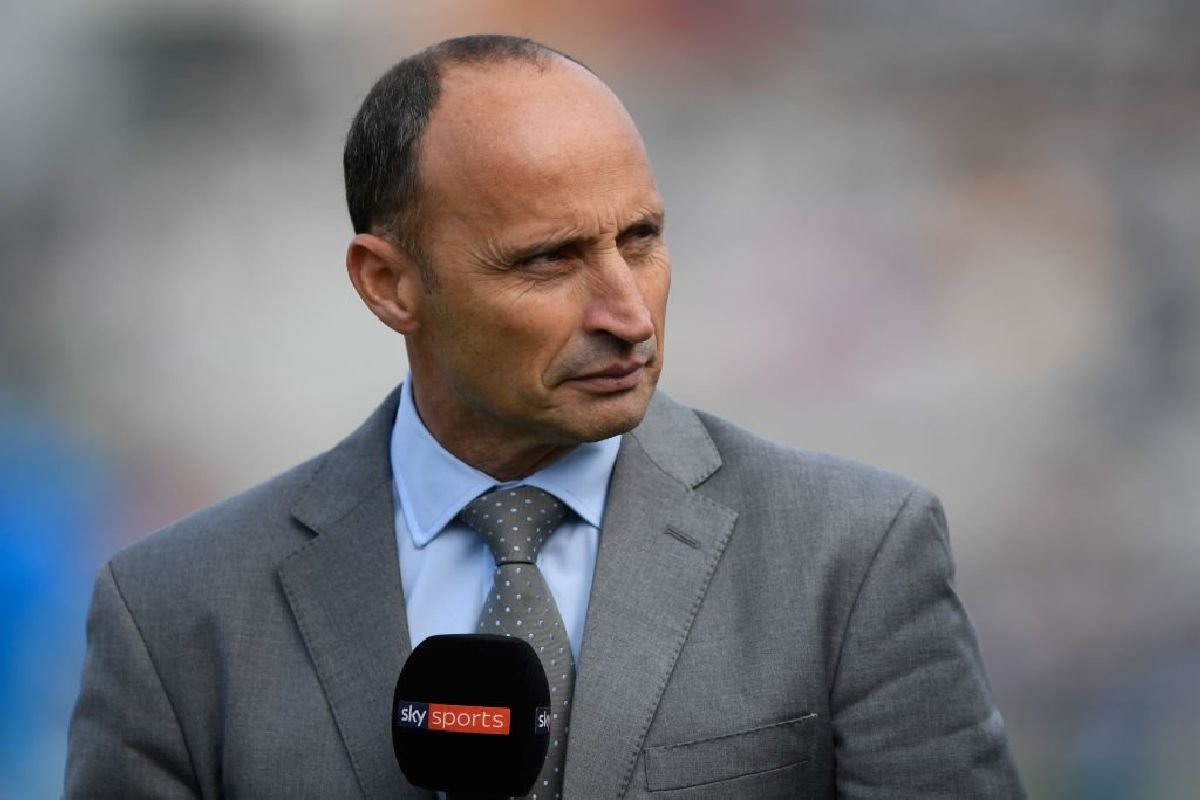 Ben Stokes is the leader in the dressing room: Nasser Hussain

Hussain has confidence that Ben will make a great captain one day. He appreciated Stokes for his wonderful leadership skills. Ben Stokes plays the role of vice-captain for England’s test cricket team. He is also going to lead the team during the first test match against West Indies due to the absence of captain Joe Root.

However, Nasser also feels that England should wisely select it’s captain as there have been many times when they have made mistakes in selecting a leader for the team. He believes that it is not always necessary to make our best cricketers or all-rounders captain as it can overburden them and hamper their individual performances.

“I think he would make a very good captain. The only problem with that is, I would say, in England, sometimes we have made our best cricketers and our all-rounder’s captains, whether it be [Ian] Botham or whoever. Sometimes, it doesn’t sit when you’ve got so much on your plate,” Hussain revealed.

“And Ben is a leader in that dressing room anyway. People look at Stokes, even if he is vice-captain and go, ‘What’s Ben doing? How would Ben do this?’ I like it the way it is at the moment Joe [Root]’s captain, Ben is your vice-captain. There are leaders that don’t need the arm-band and I think Ben Stokes is one of those. But I think on a short-term basis, Ben Stokes in a one-off game at the Ageas Bowl, or maybe a couple of games, I think he would stand in and do a very good job,” he concluded.