Aaron Rodgers: A List of Girlfriends and Rumored Relationships

The entire cricket industry is battling with the consequences of Coronavirus. As of now, Cricket Australia and Australian Cricketers Association are trying to come to a decision about the finances. Now, even during this time the decision of next summer’s Big Bash League will not change its path from 56 game regular season along with the 5 game final series.

These two make up for league’s increase in rights value. This will be worth half of Australian Dollars 1.8 billion of 2018.

The size of Big Bash League is becoming a growing concern

However, the Big Bash League managers will be presenting a draft of tweaks to the CA and ACA. The group of managers include the head of the tournament Alistair Dobson. Additionally, it includes CA’s executive who is in charge of events, Anthony Everard. 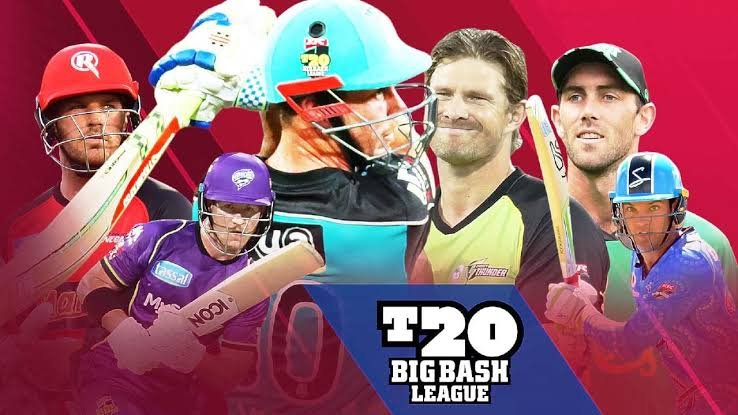 Dave Braham raises questions about the size as well

Now, television executive Dave Barham is raising questions about the size of Big Bash League. This along with his findings about CA being hesitant about opening any content related discussions with broadcasters. Earlier, Cricket Australia’s announcement said that there will be a full schedule of International Cricket which will be gearing towards the same outcome. Primarily this announcement was made to calm the fears of domestic and foreign broadcasters.

“I hope they actually make some serious change and be brave and be bold because I wouldn’t want the Big Bash continue on the path it’s on. It’ll always be an interesting deal, and I think sports have really got to look at quality over quantity and I always look at the NFL. They’ve got 16 rounds, it’s been 16 rounds for a long time and it’s so easy for sporting administrators to think we need more money, let’s play more, let’s do more.“

Considerable debates have taken place between Cricket Australia, Australian Cricketers Association, and the broadcasters about the size of Big Bash League. The extra games come with greater fees. The cost of covering 61 games is becoming an issue for broadcasters. The broadcasters have observed the number of audiences watching is thinning out given the increase in number of matches.