On This Day: Ayrton Senna Secures His Most Iconic and Emotional F1 Race Victory

Hogg is quite active on twitter and loves to connect with his fans. Recently, he got involved in a Question-Answer session with his twitter followers. The left-arm bowler received a lot of questions from his fans from all over the world.

Many people put Hogg in a tight spot by asking him to choose among many cricket legends. From the past few days, Brad Hogg has been trying to answer all the queries of his fans. Also, it is a nice way to utilize the time while being at home in self-isolation amidst coronavirus outbreak. 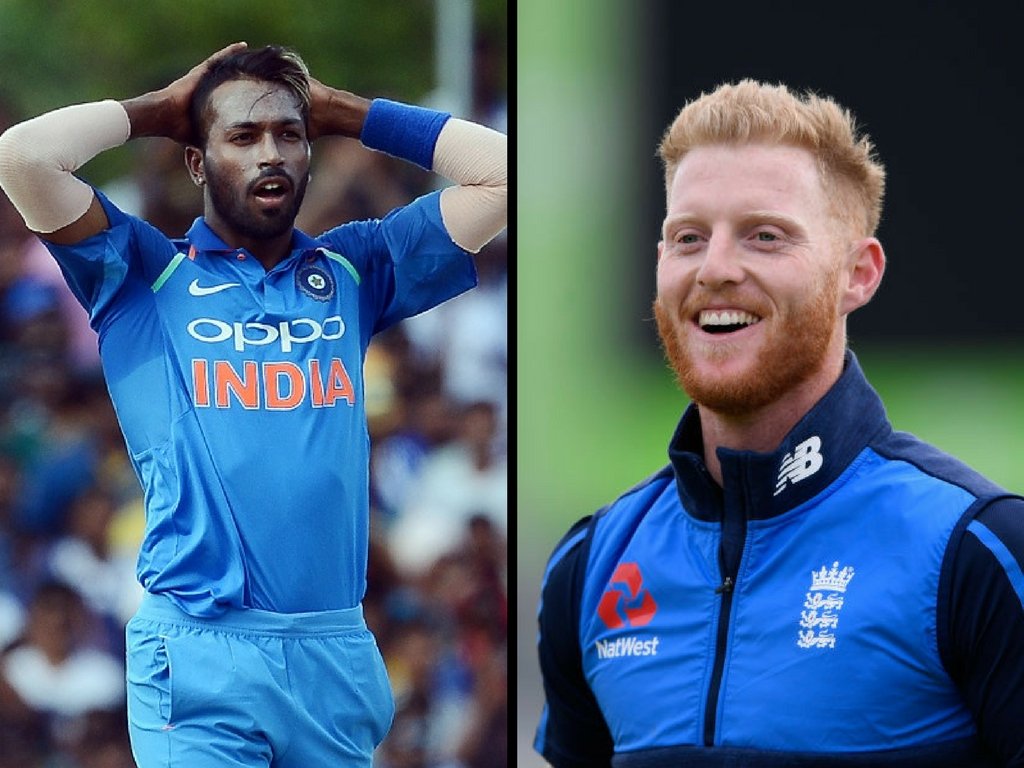 Hardik Pandya has a lot of potential, says Brad Hogg

A twitter user asked Hogg who is a better all-rounder according to him between Ben Stokes and Hardik Pandya.

The user tweeted, “@Brad_Hogg  Who is better as an All-rounder, Hardik Pandya or Ben Stokes??”

@Brad_Hogg Who is better as an All-rounder, Hardik Pandya or Ben Stokes??

On this, the wrist spin bowler replied that he would go with Ben Stokes as Hardik hasn’t played enough matches to be in his world XI. Hogg admitted that though the young Indian star Hardik Pandya has a lot of potential, he lacks experience when compared to the superstar Ben Stokes.

Brad Hogg tweeted, “I have to go with the Englishman on this one. Hardik has huge potential, but hasn’t played enough international cricket to challenge Stokes as the all-rounder of my World XI.”

I have to go with the Englishman on this one. Hardik has huge potential, but hasn't played enough international cricket to challenge Stokes as the all rounder of my world XI. https://t.co/8u0jpfc7Dv

Hardik Pandya suffered a back injury last year and was supposed to make a comeback against South Africa. However, the series got abandoned due to the COVID-19 pandemic. Not only the ODI series, but the IPL 2020 has also been suspended for the time being as the government has denied issuing the visa to the foreign players due to health emergencies in the world.