Microsoft Xbox Series X: Everything Revealed on the Next-Gen Console to Date

The cricketer board of Australia, Cricket Australia is under massive financial crises owing to the coronavirus outbreak.

The COVID-19 pandemic has badly affected the game of cricket all across the globe. Many series and tournaments have been either canceled or suspended indefinitely. As a result, cricket boards are facing huge losses. The worst-hit is Cricket Australia. The Australian board is not able to cope up with the situation and can face major losses.

The board is all set to lose 300 million Australian dollars due to the pandemic. As a result, it has decided 80 percent lay off for all its staff. CEO Kevin Roberts confirmed that around 200 staff personnel will be on 20 percent salary till the end of June. There are rumors that Cricket Australia can run out of cash by August if the situation remains the same. 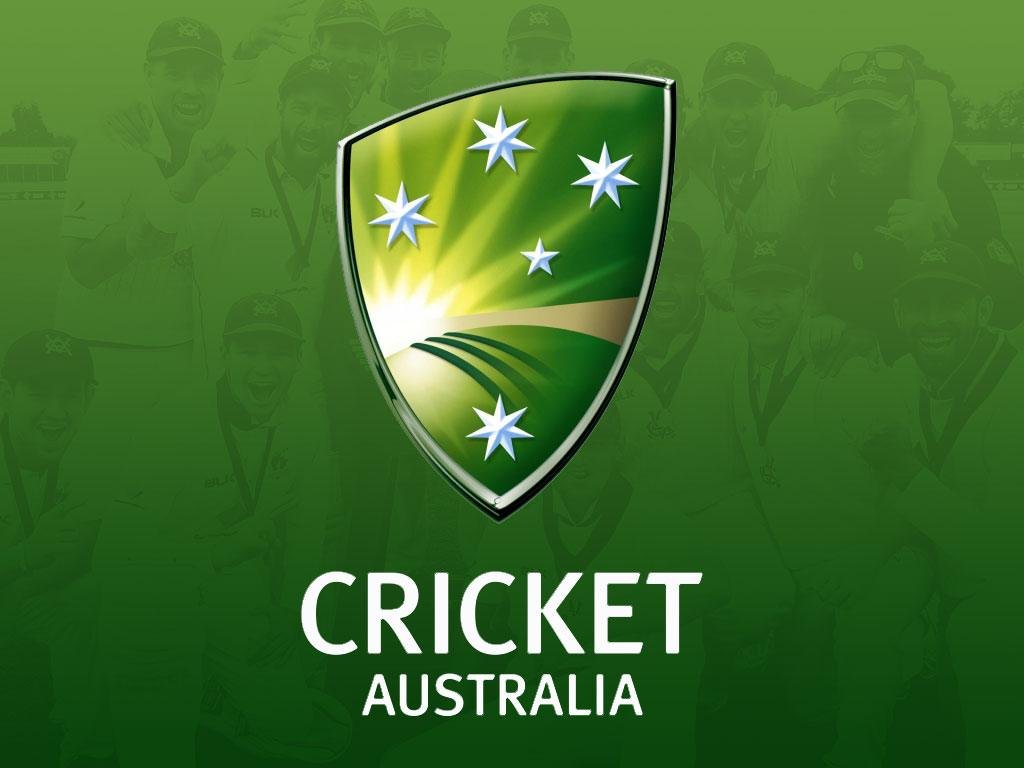 Cricket Australia gets the insurance for India’s tour

CA’s only hope in these tough times is the lucrative test series with India. Australia has to host India for the Border-Gavaskar Trophy in December-January. Also, India will be playing an ODI and T20 series with the hosts. The Indian tour will bring in huge financial benefits for the board.

However, the India tour of Australia is in danger due to the coronavirus scare. The Australian government has imposed a 6 six month travel ban in the country. Though exceptions can be there for the Indian team as it will give a push to the economy.

As a precaution measure, Cricket Australia (CA) has secured USD 50 million loans, an upfront amount of the USD 200 million credit. According to ‘The Sydney Morning Herald’, stakeholders have been informed that the loan with the Commonwealth Bank is a “done deal”.

The T20 World Cup 2020 is also scheduled in Australia in October-November. The tournament most likely will be postponed for a few months to provide a safe playing environment. Also, the players will need time to get back in the form after such a long break.