Dale Steyn comes forward with his Best XI. The team selected by him consists of his best friend, his school bowling partner, and his club captain. However, only two overseas player made it to his best XI.

Steyn’s selection of best XI is one of the most interesting ones that have come out during the lockdown. Some of the most common players who make it to best XI have been left out.

The openers of his best XI are Kumar Sangakkara and Graeme Smith. The 3rd a lot was given to Dave Hawken.

Coming to the 4th slot, Dake Steyn selects all-rounder Jacques Kallis and gives 5th slot to Jonty Rhodes. Rhodes is one of the best till now within the fielding aspect of cricket.

Next, Dale Steyn selects batsman-wicketkeeper Quinton de Kock for 6th position. Coming to the 7th and 8th position, those go to Bret Bargiachi and Peter Lombard. The 9th position goes to another overseas player, Brett Lee. 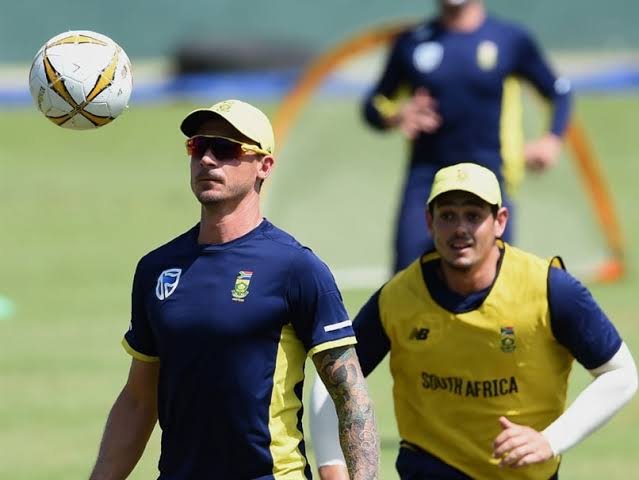 No Indian player makes to the best XI list

COVID-19: “Everything is Like Gone” – Says Dale Steyn on Live Session with Kevin Pietersen