In a random Instagram post today, Australian batsman David Warner described his favorite IPL moment. Warner is the captain of the franchise Sunrisers Hyderabad (SRH) in the Indian Premier League.

All the cricketing tournaments including the IPL 2020 have been postponed due to the coronavirus pandemic. Therefore, cricketers are staying indoors and interacting with their fans on social media.

Recently, the legend David Warner also reminisced an old memory of his career in the IPL on his Instagram handle.

The cricketer termed the winning of Sunrisers Hyderabad in IPL 2016 as his best memory of the T20 league. Warner was the captain of SRH in 2016 and helped the team achieve its maiden IPL title.

In the 2016 IPL final, SRH defeated Virat Kohli’s Royal Challengers Bangalore by eight runs at the M.Chinnaswamy Stadium in Bengaluru. Warner played a major role in the winning of his team as he was the second-highest run-scorer with 848 runs in that season while Virat Kohli topped the list with 973 runs.

The Australian opener took it to Instagram and shared a picture of the SRH squad with the IPL trophy.

His post read, “My favorite IPL moment would have to be this for sure. My Indian family @sunrisershyd,”

My favourite IPL moment would have to be this for sure. My Indian family @sunrisershyd

SRH had made it to the playoffs after finishing third on the points table with eight wins from 14 matches. In the Eliminator, the team defeated Kolkata Knight Riders (KKR) by 22 runs and then outshined the Gujarat Lions (GL) by four wickets in the semi-finals to make it to the finals.

The Warner led side had posted a massive target of 208 runs in front of RCB due to the terrific knock of 69 runs in 38 balls by the captain. In response to this, RCB put up a great fight but could only achieve 200 runs in 20 runs. 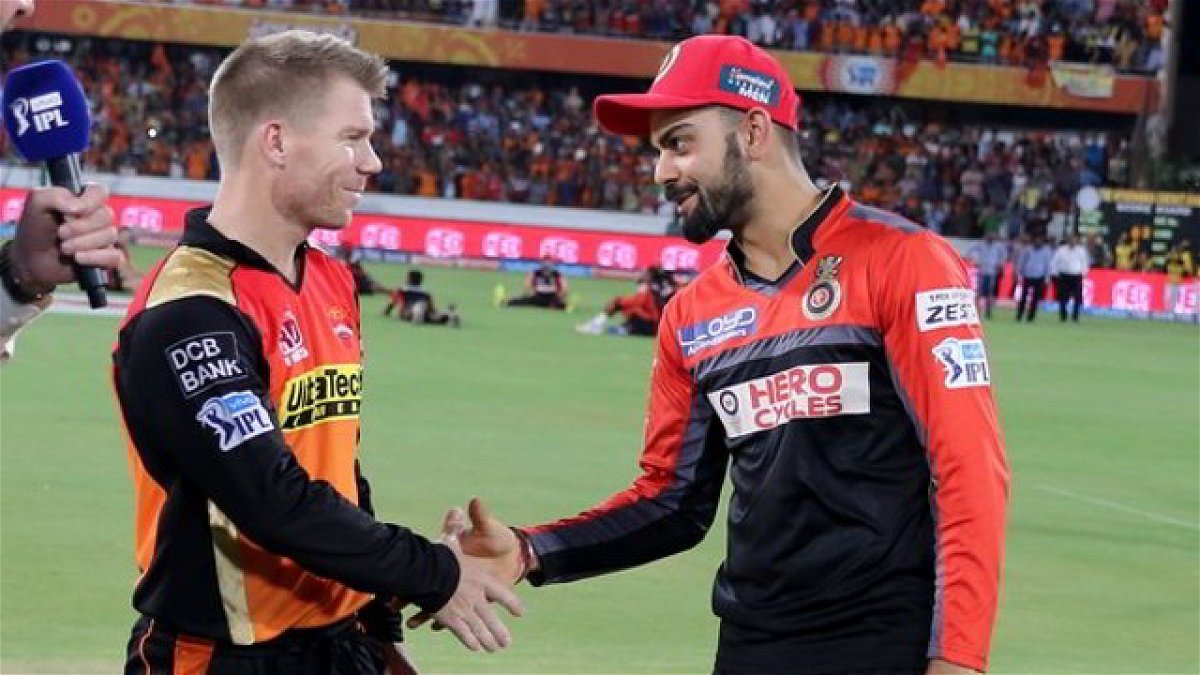