One of the industries that continues suffer the consequences of the Coronavirus outbreak is the sports industry. Events such as the ICC T20 World Cup, Indian Premier League, 2020 Olympics, and others have been cancelled or postponed.

The T20 World Cup was scheduled to be held in Australia between 18th October 2020 and 15th November 2020. Unfortunately, every nation imposed mandatory border lockdown protocols which restricted the movement of teams from their country to Australia. Due to this the event was initially postponed and now it is most probably getting cancelled.

However, Australian cricketer who turned to a commentator, Dean Jones comes forward with an option which might make the T20 World Cup possible. He suggests that instead of making Australia the host country, it should be New Zealand. New Zealand is one country which has successfully battled the virus and only one positive case remains. 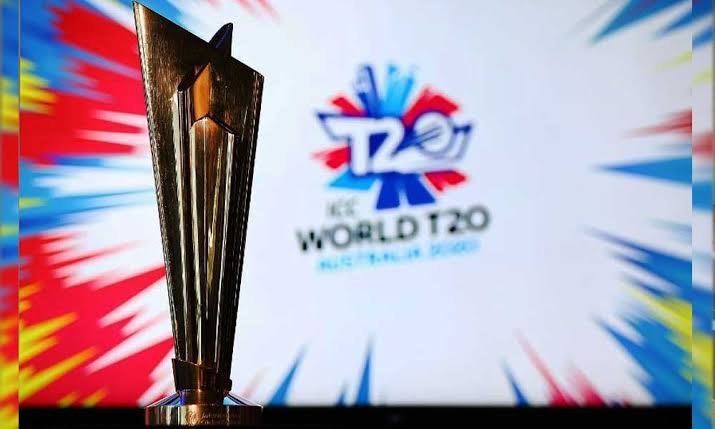 There has not been any new cases in the country in the last 12 days. As a result, the Prime Minister of New Zealand, Jacinda Ardern, is bringing alert status down to level 1. This means that the ban on social gatherings will lift but border restrictions will continue to persist.

Dean Jones said that considering social distance measures will begin to ease, it might be worth considering New Zealand as the location for the T20 World Cup.

“Jacinda Ardern said NZ could move to alert level 1 next week, which means all social distancing measures and curbs on mass gatherings will be lifted, she said. Maybe play the T20 WC there? #justathought.”

Jacinda Ardern said NZ could move to alert level 1 next week, which means all social distancing measures and curbs on mass gatherings will be lifted, she said. Maybe play the T20 WC there? #justathought

Even though ICC is yet to give a final verdict about the tournament, there is a high chance it will not take place in Australia at least. On the other hand, most players currently have IPL 2020 contracts. BCCI is trying to acquire a spot during the latter part of the year to host the event. Most believe that if it comes down to either IPL 2020 or T20 World Cup, the former will be the one that will move forward.