England and Wales Cricket Board (ECB) has announced the 30 players squad who would be training behind closed doors for the test series against West Indies starting from the first week of July. West Indies is scheduled to play a three-match test series against England from July 8. This would also mark the return of the game of cricket after a span of 3 months due to the ongoing coronavirus pandemic. In the list of players released by ECB, the inclusion of Moeen Ali surprised us as he was not a part of the England test squad for the past three series. In fact, Moeen last represented England in the Ashes opening match in Edgbaston in August 2019.

Mo Bobat, the ECB performance director, said, “The support that we’ve received from counties during our return to training phase so far has been excellent and it’s great to be able to continue with this collaborative approach as we move into a ‘Behind Closed Doors’ training environment.” 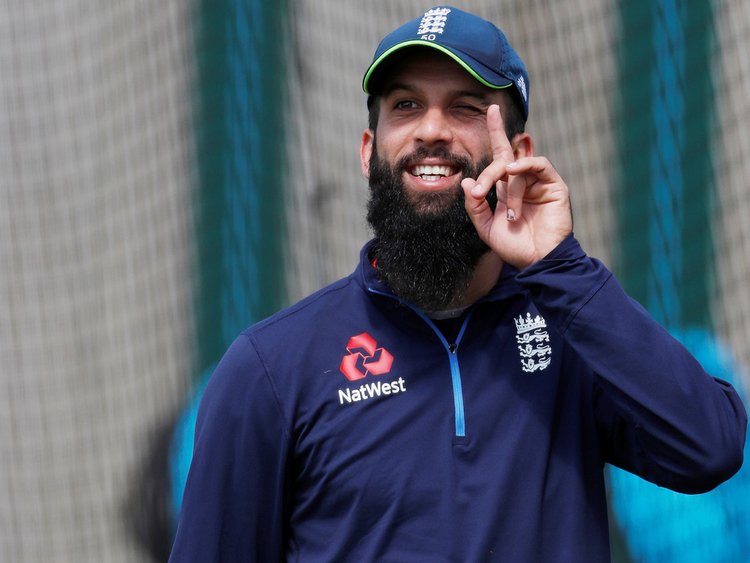 ECB appoints coaches for the test squad of England

All the 30 players will practice at the Ages Bowl from June 23 for two weeks. The practice will be held behind closed doors. The final selection of squad will be done by picking the players through an intra-squad three-day match starting July 1. Also, the England board has appointed coaches for the 30-man squad to help them prepare after an unexpectedly long break.

Talking about the same, Mo Bobat quoted, “As is the case in the current climate, things have progressed quickly. We are very grateful to counties for allowing us to second their coaches to support our Test preparation. The larger group of players will certainly keep them busy. Involving Glen Chapple, Richard Dawson and Matt Walker add significant leadership strength to our coaching team. As well as their obvious technical and tactical knowledge. Similarly, Chris Read’s vast experience at the highest level will no doubt add value.”

Ed Smith, England’s national selector, added, “Everyone involved with England is delighted that cricket is returning soon and that the players are reporting for group training in preparation for the Test series against the West Indies.“