The West Indies cricket board has given its approval to the England tour of West Indies cricket team for an England vs West Indies test series. The ECB has planned on hosting the test matches on July 8, 16, and 24 at the Ageas Bowl in Southampton and Manchester’s Old Trafford. These two venues are given preference as they have on-site hotels.

CWI released a statement on Friday in which they cleared their stand on resuming the game amidst the coronavirus outbreak. The statement read, “The Cricket West Indies (CWI) board gave approval in principle for the proposed upcoming West Indies Test tour of England (England vs West Indies test series). The decision comes only after CWI medical and cricket-related representatives and advisors have been involved in detailed discussions with the England and Wales Cricket Board (ECB), and their own medical and public health advisers.”

It added, “CWI has also received and reviewed detailed plans for players and staff. They will be kept in bio-secure-environment for the duration of the tour, with all matches being played behind closed doors.” 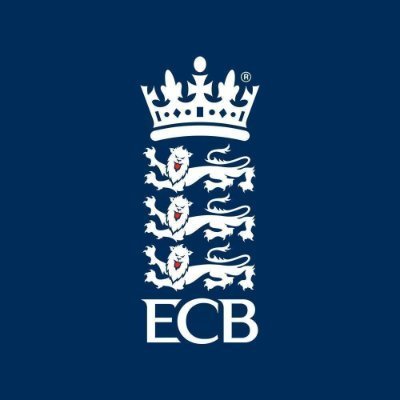 ECB is planning to start the domestic season soon

England’s government has permitted the authorities to resume the game but while taking care of the safety of the players. The government will release the health and safety guidelines to be followed by ECB during the pandemic.

The ECB is happy with this decision of the government and is looking forward to bring the game back. It released a statement on Sunday which read, “We are extremely heartened by Saturday’s announcement from the Secretary of State. Also, it will support the return of professional, domestic cricket behind closed doors. And provides a meaningful next step for recreational players to begin playing at their clubs again,”

It further added, “Over the coming week, we will seek to understand the specific guidance from Government’s medical teams. So that we can provide support for cricket clubs. They will be eager to see their communities safely playing in small groups.”