The Person Behind the Microphone: All You Need to Know About Megan Olivi

Fakhar Zaman, Pakistan’s opening batman, selected his all-time T20 XI. Incidentally, most of the players are from England’s team. His all-time T20 XI consists of two players from Australia and India. Next, the list contains one player each from West Indies, South Africa, Pakistan, and Afghanistan. Finally, it has three players from the England team.

Now, the list came across extremely surprising. However, the biggest surprise of all is the exclusion of Virat Kohli, Chris Gayle, and Babar Azam. Following this, his opening pair is AB de Villiers and Rohit Sharma. Now, obviously the South African batsman opening is not a surprise but then again Zaman did name Jason Roy to be number 3. 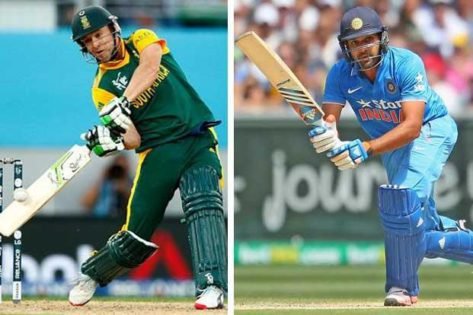 Jason Roy, Zaman’s number 3 usually opens for the England team in limited-overs cricket. Furthermore, he was picked even before Virat Kohli and T20 Number 1 batsman, Babar Azam. The only Pakistan cricketer that is in Zaman’s list is Shoaib Malik as number 4. Now, coming to wicket-keeping, surprisingly Zaman’s choice is England’s Jos Buttler instead of MS Dhoni. The bowling department of Zaman’s list consists of India’s Jasprit Bumrah and Australia’s Mitchell Starc. However, he did throw in another surprise in this as well. The only spinner he selected for his all-time T20 XI is Afghanistan’s Rashid Khan. 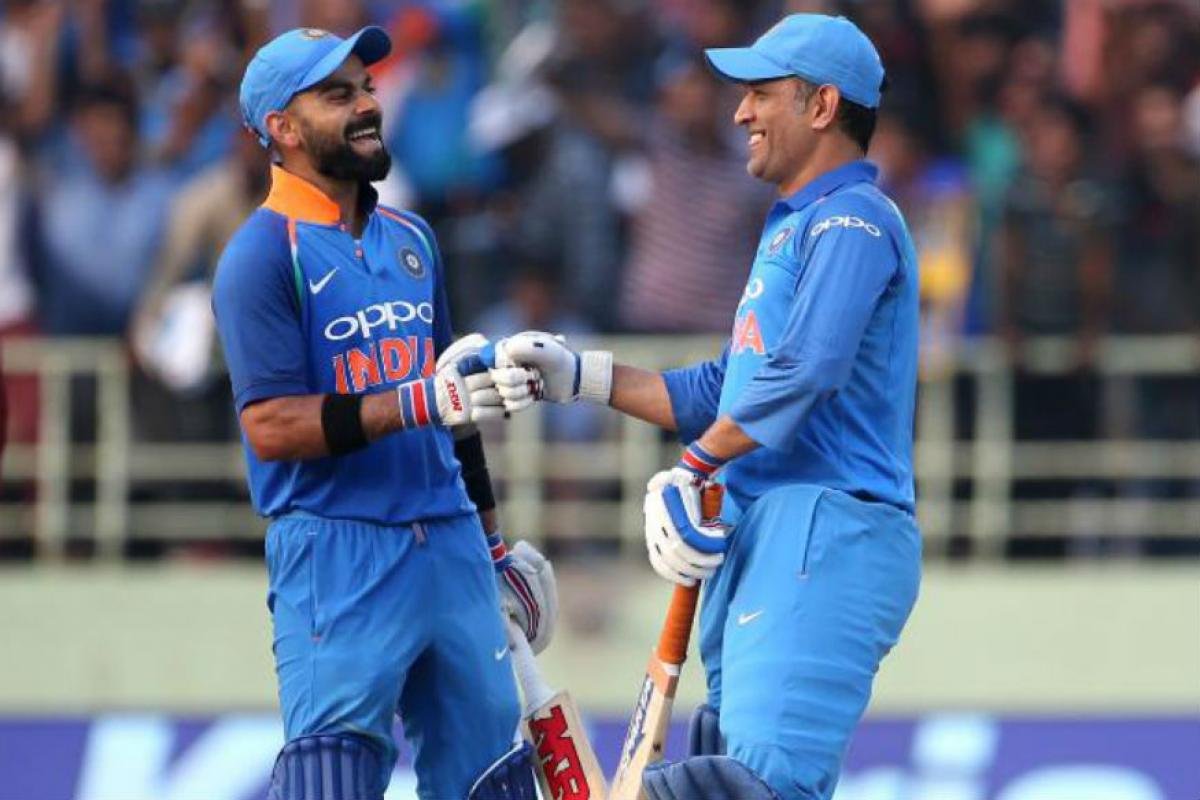 On the other hand, when the question of all-rounders rises, Zaman selected three of them. They are England’s Ben Stokes, Australia’s Glenn Maxwell, and West Indies’ Kieron Pollard.

In an exlusive interview, Zaman said, “I would first choose South Africa’s batsman AB De Villiers and then India’s opener Rohit Sharma. England’s hard-hitting batsman Jason Roy would be on my team. Pakistan’s all-rounder Shoaib Malik comes in at number four. After Shoaib Malik I would include England’s wicketkeeper-batsman Jos Buttler in the team.”