Former England captain Andrew Strauss is being considered as a potential candidate for the post of CEO at Cricket Australia. CA is looking for a new CEO to handle the board after the resignation of Kevin Roberts. Kevin stepped down as CEO after being criticized for his poor management in the view of coronavirus. He was also blamed for not handling the financial crisis properly and laying down 80 percent of the staff at the head office in these testing times.

As per the reports published in ‘The Australia‘, many influential members of Cricket Australia are in favor of roping Andrew Strauss as the CEO. He represented England in 100 Tests, 127 ODIs and four T20Is between 2003 and 2011. Strauss can be a perfect choice for the role of CEO as he has experience of leading the game of cricket in crucial times. He was appointed as the Director of Cricket in the England and Wales Cricket Board in 2015. He helped England develop in the game and modify their traditional culture of cricket. As a result, the England Cricket team managed to lift the World Cup in 2019.

Notably, Andrew Strauss also has a connection with Australia as he played for Sydney University in his teenage days before making his debut for England. 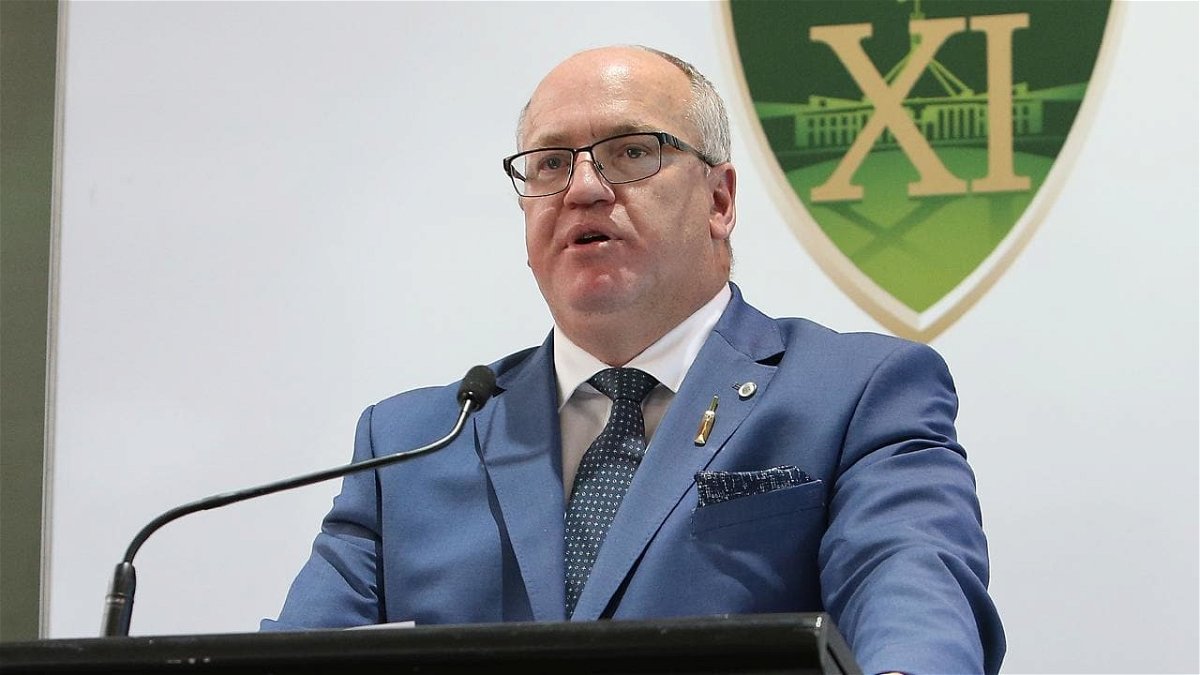 After the resignation of Kevin Roberts, England-born Nick Hockley took over Cricket Australia as an interim CEO. Recently, Cricket Australia’s chairman Earl Eddings revealed that the Board would be doing extensive research before finalizing someone for the role. He also termed the post as the ‘most important roles‘ of the board.