Rishabh Pant, in the recent past, has shown signs of struggle in living up to expectations. When he made the cut and marked his spot in the Indian Cricket Team, there were high expectations. Unfortunately, the Pant has not been able to live up to the expectations.

Now, former Australian wicket-keeper, Brad Haddin , says that Rishabh Pant needs to mark his own place. According to him, Pant is trying too hard to replicate former Indian legends instead of focusing on his own game. He believes that to excel, it is important he stops copying other players and creates his own identity.

“You bring your own style to the team. When I first got my opportunity to play Test cricket, I couldn’t try to be an Adam Gilchrist or Ian Healy. I had to bring my own unique style to the game. One of the challenges here is not trying to be someone you’re not and just be true to yourself.” 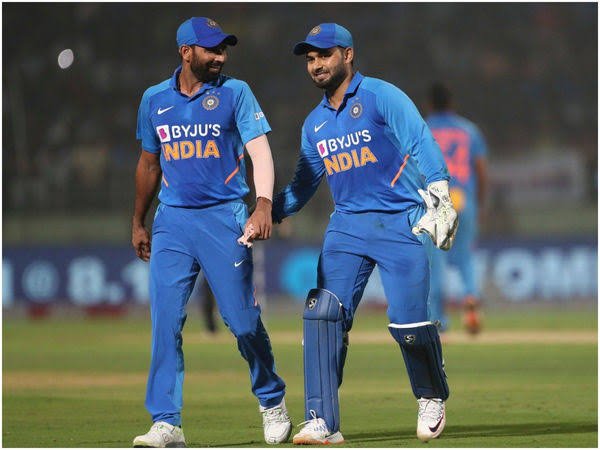 When Pant cracked his way to the Indian team, a hype generated regarding the 22-year old. Since then he was given a number of responsibilities by the management. To everyone’s dismay, he could not prove himself on the field. He put up an array of disappointing performances. In fact, when he was placed behind the stumps, his performance was not up-to-standard.

Other players taking over Pant’s spot in India XI

Even though Pant’s position in the India XI slipped by him when veteran Wriddhiman Saha was recalled. Fortunately, the team management did not leave him out during the limited-overs format. Regrettably, Pant suffered from a concussion and the gloves were handed over to KL Rahul. Rahul put up an excellent performance securing his position as wicketkeeper. Now, his performance during the Australia series ensured his selection against the New Zealand series.

Rishabh Pant did receive another opportunity to prove himself. Even there, he could not make an impact. His score during the New Zealand series stands at 60 runs and 8 catches. This puts the possibility of him making the team for the ICC T20 World Cup in a difficult position.