In an Instagram live session, Chris Gayle told Chahal to stop posting the videos as they are very annoying. He took a friendly jibe on the 29-year-old stating that he’s soon going to block him from social media.

Chris told Chahal, “I am going to tell Tik Tok to block you as well, seriously. You are very annoying on social media man. You need to get off social media right now,” The West Indies star added, “We are tired of Chahal. I don’t wanna see you in my life again. I am gonna block you,” 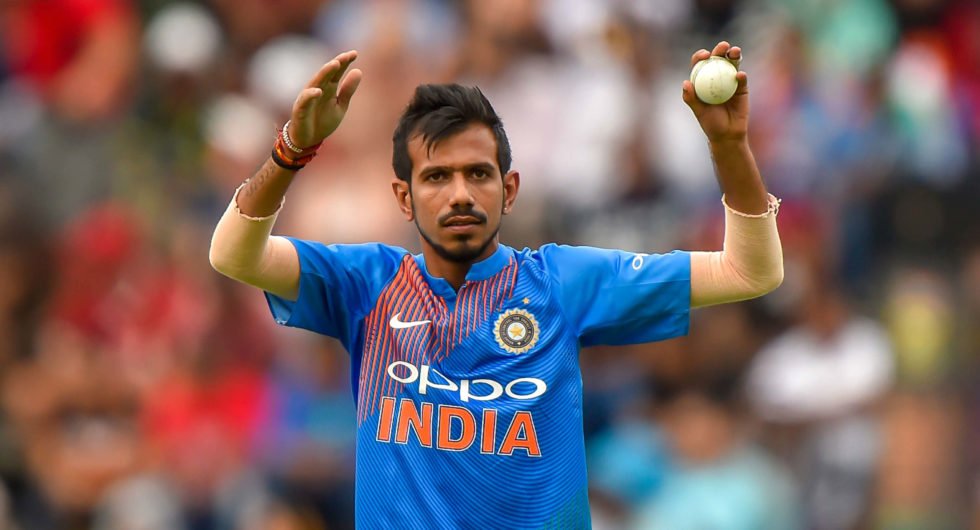 Virat revealed, “You will not believe this guy is playing international cricket and he is 29-year-old. Just go and look at his videos. He’s an absolute clown,”

During the lockdown, Chahal also introduced his father on Tik Tok. He uploaded videos with his father where both can be seen dancing with each other. In an Instagram live session with Jasprit Bumrah, Rohit Sharma mocked Chahal for making videos with his father. Rohit said, ”Chahal tu apne pitaji ko nacha rha hai. Tujhe sharam aa rha hai ki nahi, sa*a?(You are making your father dance. Aren’t you ashamed of yourself?),”

Though the Indian cricket team players are making fun of Chahal for making Tik Tok videos, the bowler is not very concerned about it. He is having fun on social media apps and keeps posting such hilarious videos frequently.