Cris Cyborg, Aleister Black, and Many React to Suicide of Hana Kimura

The 13th edition of the Indian Premier League (IPL) has been deferred indefinitely due to the coronavirus outbreak. However, the former IPL COO Sundar Raman has once again raised the topic of the expansion of the cash-rich league.

There have been suggestions in the past on increasing the number of teams in the tournament from 8 to 10. The Indian Premier League currently features eight teams: Royal Challengers Bangalore, Mumbai Indians, Chennai Super Kings, Rajasthan Royals, Kings XI Punjab, Sunrisers Hyderabad, Delhi Capitals and Kolkata Knight Riders.

In an interview with Telegraph Sport, Sundar revealed, “I definitely think that a 10-team IPL is on the horizon in two to three years. There is a need to expand. IPL is a more mature game now than what it was in 2008,”. He elaborated his point saying, “The amount of infrastructure that’s available, the amount of talent that is available, and the amount of revenue that these players can earn and make a living out of it require some serious consideration. And I would think that it is a requirement of the league for IPL to expand. If IPL has to expand and that’s what will grow the game, why not?” 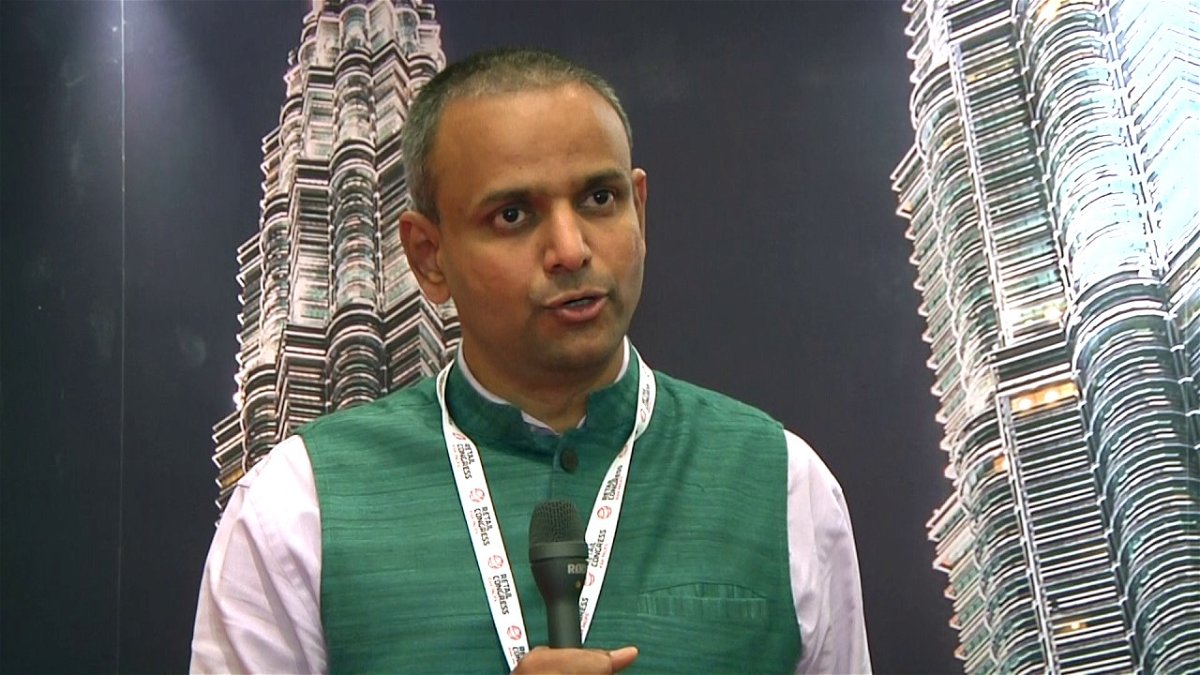 Increasing the IPL could create conflict

The extension of the Indian Premier League is not an easy task as it sounds. There are many international commitments and tournaments which have to be rescheduled. The players would have to devote more time and it would be difficult considering the fact that even now English cricketers have to leave the IPL midway as it clashes with their national team’s commitments.

Sundar Raman is very well aware of all the problems that the Indian board might face if it gives a thought on expanding the tournament. He believes that the only way out of this is to plan the international calendar in such a way that no cricket board loses its revenue.

Raman asserted, “Increasing the IPL could create conflict. Therefore the middling boards will not be able to have their international matches. That is something that, yes, being thought of honestly – yes maybe that’s an issue. But how can we make sure that everyone – Pakistan or Sri Lanka or Bangladesh or Zimbabwe – can benefit financially? I don’t know the answer to that. But I believe at some point those questions will be asked. And maybe multiple points of view will help us find that answer,”