Jimmie Johnson, Bubba Wallace and Other NASCAR Drivers Voice Out Their Support for Ongoing Protests Against Racial Discrimination

The cricketers in Australia got back to training after a period of over two months as everything was halted in the world in the wake of the coronavirus pandemic. Smith recently shared his experience of spending these two months at home. He believes that this free time helped him in getting refreshed mentally. Also, now he can play the game with more focus and intent.

Smith stated, “I’m probably in the best shape I’ve been in in years, doing lots of running, lots of gym stuff at home. It’s been a couple of months of good hard work. I haven’t touched a bat, really. A couple of little drills at home but that’s about it. I’ve just tried to switch off from it a bit, which I don’t do very often. I was just focusing on getting myself fit and strong and refreshing mentally.”

He further added, “I’ve done a few master classes at home [with fans online] … but other than that I really haven’t picked up a cricket bat. It’s been a bit different but I’m sure in the long run it will probably be a good thing to freshen up after a pretty long year and a half since the World Cup and Ashes.” 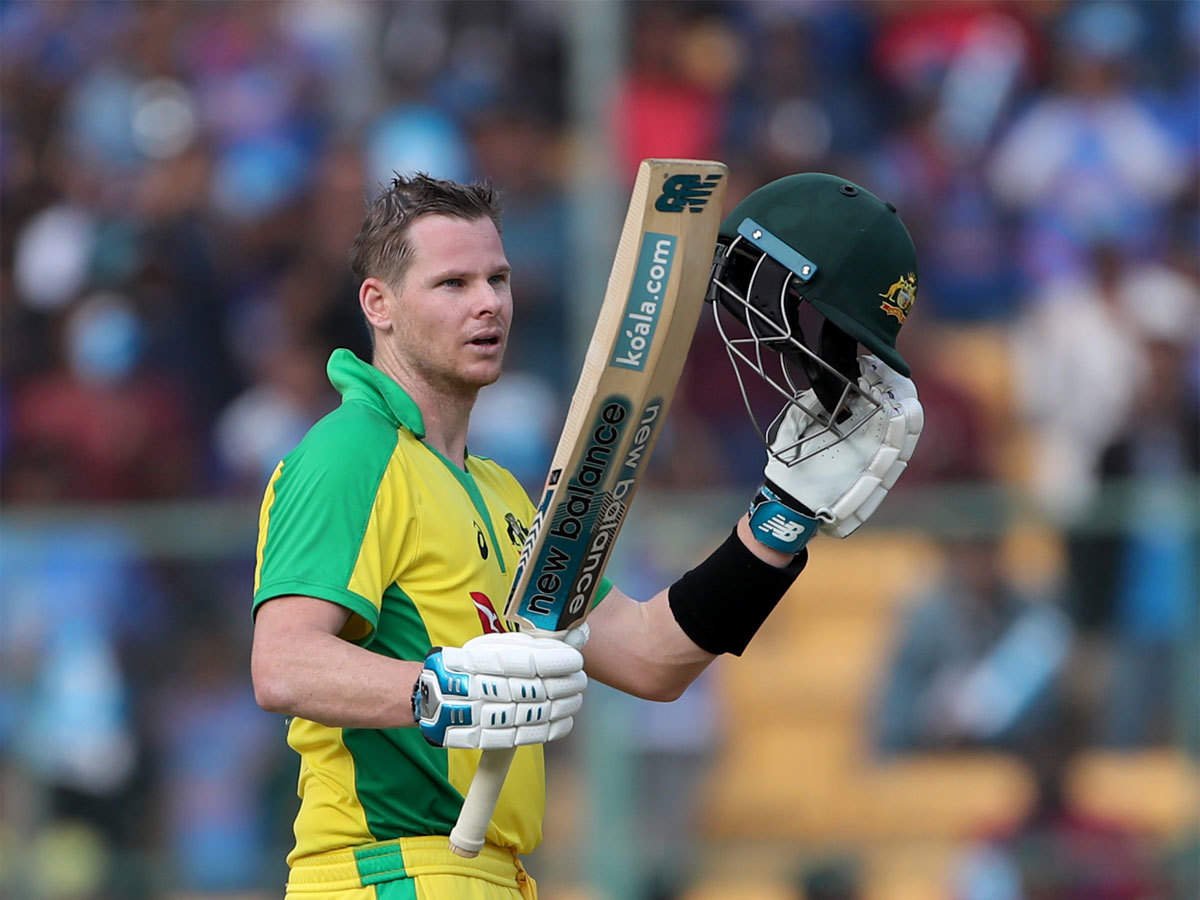 It will take some adjusting: Steve Smith

The COVID-19 pandemic has adversely affected the financial condition of the Australian cricket board, Cricket Australia. As a result, the authorities are resorting to the method of cost-cutting to help the board sustain. CA can most likely decide to reduce the support staff present on the field with players during their training. Talking about the same, Smith said that in these difficult times it is important for everyone to fight this together.

Smith quoted, “They all have a role to play, particularly as the game has evolved and got more professional. Also, We’ve got people in different areas of expertise to help the team prepare and get ready to play. If that happens it will take some adjusting,”

“If that’s the case, it’ll be about guys being able to help each other out as well. Particularly senior players being able to take a bit of time off your own game and help someone else out at training or something like that.”, concludes Steve Smith

WATCH: Steve Smith Takes Up Golf Following Lockdown Relaxations; Stokes, Warner, And Others Take A Dig At His Golfing Skills